How BLK & Bold Plans On Sustaining Its Meteoric Startup Growth 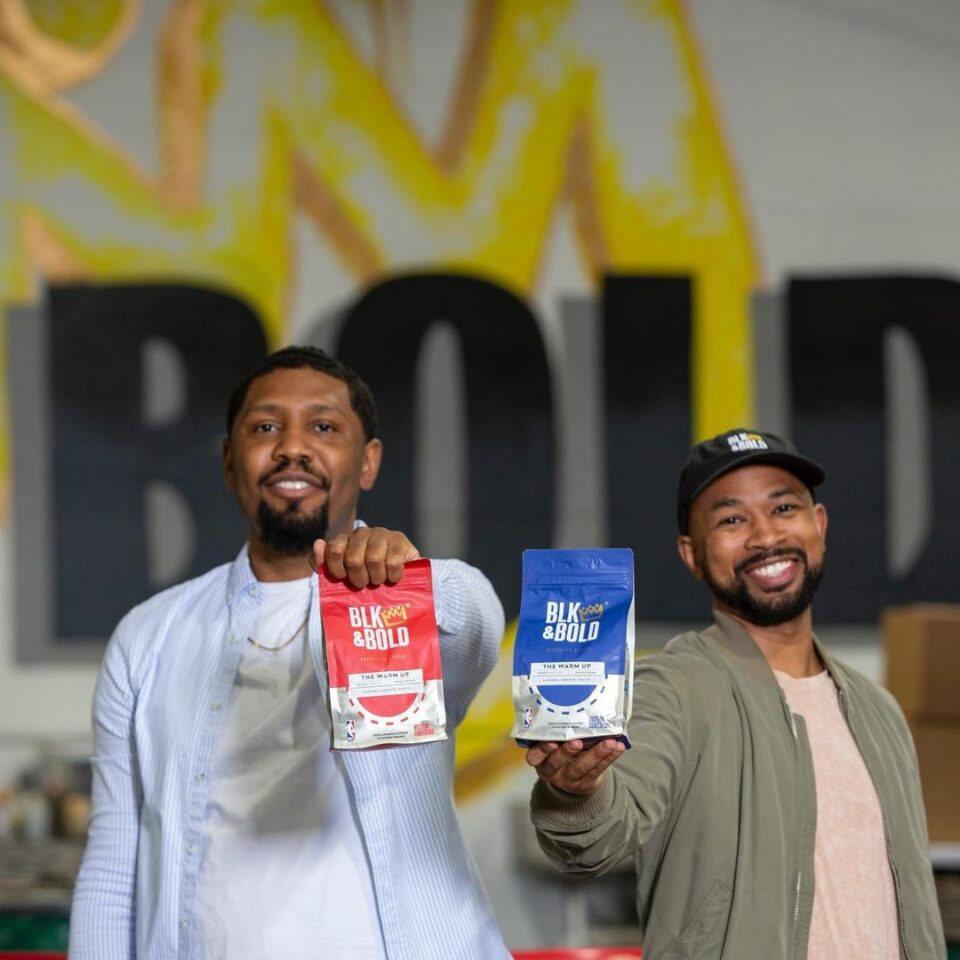 In a recent interview, Iowa-based BLK & Bold Coffee would not confirm an estimated 2020 revenue of $840,000, but its co-founders say they are well on track to seven figures in profits this year.

Talking to CNBC’s Make It, partners Pernell Cezar and Rod Johnson did acknowledge that the factors contributing to their year three and four growth were so unique that continuing to grow their business may prove to be a challenge.

After launching in 2018 and selling directly to independent coffee shops and retailers in the Midwest, BLK & Bold became the first Black-owned, nationally distributed coffee brand in 2020. The company went from 200 Target stores to a national distribution deal with Whole Foods, to partnerships with additional regional retailers, putting BLK & Bold’s line of teas and coffees in thousands of stores.

As the pandemic set Americans on a quest to buy everything online and the Black Lives Matter protests of last summer led many to intentionally seek out Black-owned brands, this company found itself in a great position to capitalize on its increased online sales. BLK & Bold participated in Amazon’s Black Business Accelerator program in the middle of it all.

This year, Cezar and Johnson became the first Black owners of a food and beverage company to enter a partnership with the NBA, through which they created a new blend called “The Warm Up.” And most recently, they were tapped for Ben & Jerry’s latest social justice campaign, providing the beans for a new coffee flavor called Change Is Brewing.

With these types of milestones nearly impossible to recreate, Cezar and Johnson tell CNBC that they are looking for ways to better compete with their peers—which now include specialty brands like La Colombe and Stumptown—as well as better established brands like Starbucks.

The solution, they believe, lies in expanding their offerings once again, perhaps into the bottled coffee market. And in continuing to seek out big brand partnerships.

In the meantime, BLK & Bold continues to be a community-centered brand. In 2020, the company, which pledges 5% of every sale to youth programs, supported 14 organizations nationwide, to the tune of $42,000.