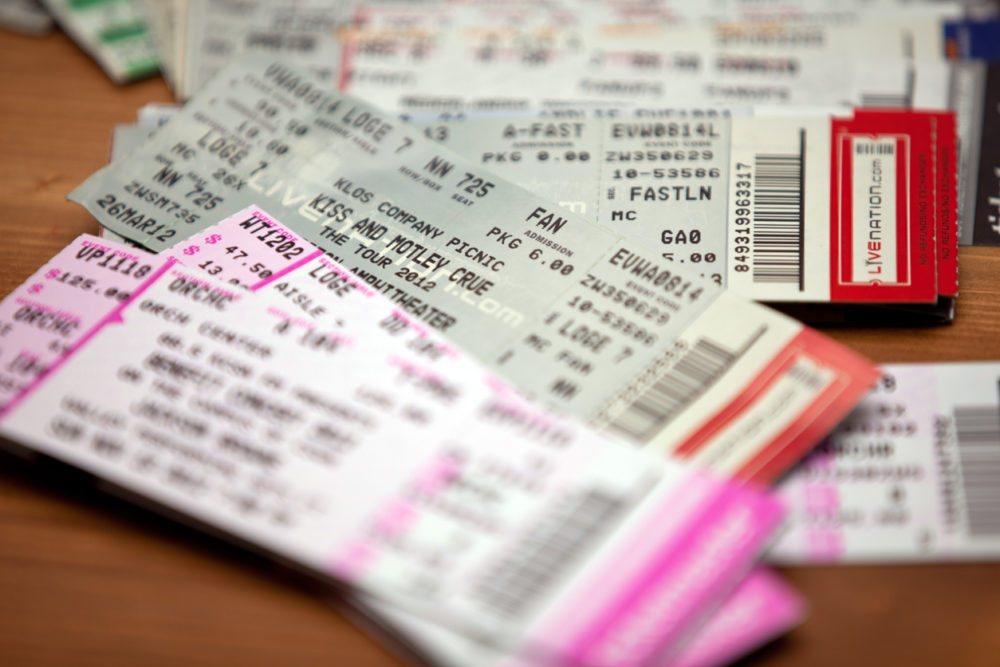 Can you guarantee that the tickets you buy to the next concert or event are real?

Harold Hughes created Bandwagon to stop fans from spending $2.3 billion on fake tickets each year. Bandwagon employs blockchain technology to track ownership of tickets from the ticketing platform, through resale, to the venue on the day of the event. Over 1 million tickets have been processed on Bandwagon.

Now, Bandwagon is giving fans an opportunity to invest in the company by launching an equity crowdfunding campaign on Republic. With equity crowdfunding, anyone over 18 can invest in startups; a privilege previously restricted to wealthy accredited investors. This means that fans can invest as little as $50 in high growth startup companies like theCut and potentially receive a representative ownership stake in the company. Black-owned startup companies are employing equity crowdfunding to have a “friends and family” financing round for their companies, offering low-cost opportunities for new investors to earn and build wealth.

Black Enterprise sat down with Bandwagon Founder and CEO Harold Hughes to learn about his crowdfunding campaign.

Hughes:  Honestly, the biggest problem with ticketing is that we’re still using paper. Once I hand you a piece of paper, it’s impossible to track it. Early on, ticket stock (the paper used to print tickets) was harder to come by. But, nowadays, with print at home tickets being so common, the barrier to entry for a ticket scalper is very low. To compound that problem, due to the exclusive nature of these ticket partnerships, fans are buying tickets on secondary markets that have no way to validate that the tickets that are listed on their site are real or not.

BE: How does Bandwagon fix the problem with fake tickets?

Hughes: Bandwagon focuses on the identity of each fan and ticket holder to address the problem of ticket authenticity. By knowing who owns a particular ticket, we’re able to help event organizers know who doesn’t own that ticket, which eliminates fraud. Today, the ticket market is very fragmented as these major ticket companies do not share information. These silos create what equates to a black hole where the event organizer doesn’t know who is showing up and the ticket companies don’t know if the tickets on their platform are real or have been fabricated. We’re using blockchain technology to provide transparency to the entire process, ensuring a better event experience for fans everywhere.

Hughes:  Blockchain, in its most basic explanation, is a distributed ledger technology. So when you have a team, take my alma mater Clemson University, for example, that has season tickets assigned to fans, they’re able to record in their database that they sent ticket ABC to John Doe. When you’re using paper tickets, that’s where the buck stops as John can hand the ticket to his sister, a coworker, or sell it to anyone. The team ends up seeing that ticket ABC was scanned on game day but they don’t know who possessed the ticket. This leaves much to be gained not only in public safety but in the form of marketing and fan engagement, too. Our use case with blockchain focuses on tracking digital and RFID tickets across multiple ticket marketplaces. That’s the major key. Before Bandwagon, if a ticket moved from, say Ticketmaster to a StubHub, there wasn’t a single audit trail that an event organizer could access to know who is showing up. Just as important in this is the message that is sent to fans. Teams and other event organizers, out of fear of losing visibility into who is showing up often set up barriers to minimize the ability for fans to transfer and resell tickets. With our solution, our customers (teams and event organizers) can allow fans many more options when it comes to finding the best ticket for them while having a more complete picture of who is in the venue on the day of the event.

BE: You launched an equity crowdfunding campaign to raise capital from Bandwagon fans around the world. How will the funding help Bandwagon grow?

Hughes:  We’re really excited about our Republic Equity Crowdfunding campaign. Before we launched our campaign, we had already raised more than $1M since we started the company but as we started to gain ground with customers and invest in our technology, we knew that we would need more capital. In general, the funding that we’re raising will be going to technology development as we’re building out turnkey solutions so that our customers don’t have to invest in development when they start working with us. Instead, they’ll be able to tell us which ticket company they partner with and we’ll be able to provide them an API (Application Programming Interface) and a dashboard that puts a simple user interface on top of our blockchain. Next, we’ll also be expanding to non-sports event opportunities. The ticketed live event industry is $30B and growing, so it is important for us to continue to build for these opportunities as well. In 2019, you can expect Bandwagon customers to be sports teams, festivals, concerts, and performing arts venues.

BE: Why was this the right funding opportunity for your business? What should entrepreneurs consider before raising money through equity crowdfunding?

Hughes: For us, we have found success by leveraging our investor and adviser relationships. Simply put, our success has been directly related to the people who know what we’re building so naturally, we wanted to think of the best way to get our story and our product out to as many people as possible. By doing an equity crowdfunding campaign, we’re literally adding hundreds of new investors that can help us open doors across the world. At the same time, as a black founder, I felt a sort of responsibility to make a direct effort find ways to help bring more people who look like me to the table when it comes to early-stage startup investing. If an entrepreneur is considering an equity crowdfunding campaign, I would encourage them to be aware of the time commitment and the level of transparency that you’ll need to provide. When a founder is fundraising traditionally, it’s a full-time job. When it comes to equity crowdfunding, it’s an even bigger time commitment because unlike traditional fundraising cycles where you’re only presenting your company when you’re in the investor meeting, with equity crowdfunding, you have a public website that has everything from your company’s financials to your business model on display 24/7 so building and maintaining momentum is incredibly time consuming so be sure to plan accordingly.

BE: What impact do you think equity crowdfunding will have on access to capital for diverse founders?

Hughes: When you look at some of the great startups in the last 20 or 30 years, a lot of the early investors weren’t black. So when that company blows up and goes public or is sold for hundreds of millions, that’s a missed opportunity for people of color. Through equity crowdfunding, we’re giving people around the world, the opportunity to help us build something that will change the face of ticketing forever while also inviting them into the world of startup investing in a relatively low stakes kind of way. The other part of this equation is the disproportionate amount of venture funding that goes to women and people of color. Even with equity crowdfunding, the SEC has set a maximum amount of $1.07M that a startup can raise in a 12-month period but as of today, just 6 equity crowdfunding campaigns led by black founders (via Republic) have hit their goal with Jetpack having raised the most money at $250,085.

BE: How do you take fans of your platform and make them investors?

Hughes: Unlike B2C (Business to Consumer) companies that often have hundreds and thousands of customers that they can easily market to when they decide to do an equity crowdfunding campaign, we’re in a different boat. As a B2B (Business to Business) company that helps our customers provide a better experience to fans, we want to educate fans on why the ticketing industry is broken, why the major players in the industry prefer for it to stay that way, and how they can be part of the solution that changes the way we enjoy live events forever.

BE: What’s next for Bandwagon? What other opportunities does blockchain ticketing open up?

Hughes: I’m blessed to say that the Bandwagon team will be growing in Q1 2019 as we close this round. Of all that we’ve accomplished, as a first-generation American and son to Jamaican parents, I’m really proud of the job creation and value that we’ve been able to deliver in these almost three years. My four siblings—Andre, Steven, Tiffany, and Marcus—and I grew up with every kind of government aid that was available as our parents were often in and out of work. So, building the Bandwagon team is next and I’m honored to have more talented folks join our team and proud that we’ll be able to help them provide for their families while doing something they’re passionate about. On the technology front, we already have two products that will be on the market in Q1 that we believe sports fans will be excited about. In Fall 2018, we partnered with Kweku Mandela to put on the Africa Rising International Film Festival, helping them have a better idea of their attendees and what they preferred to experience. We’re planning to take that experience and turn it into a case study as we target more festivals in 2019 and 2020. We’ve accomplished a good bit to get to this point but we’re just getting started and that’s what really makes us excited. 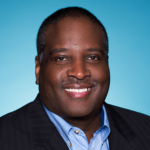 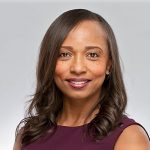