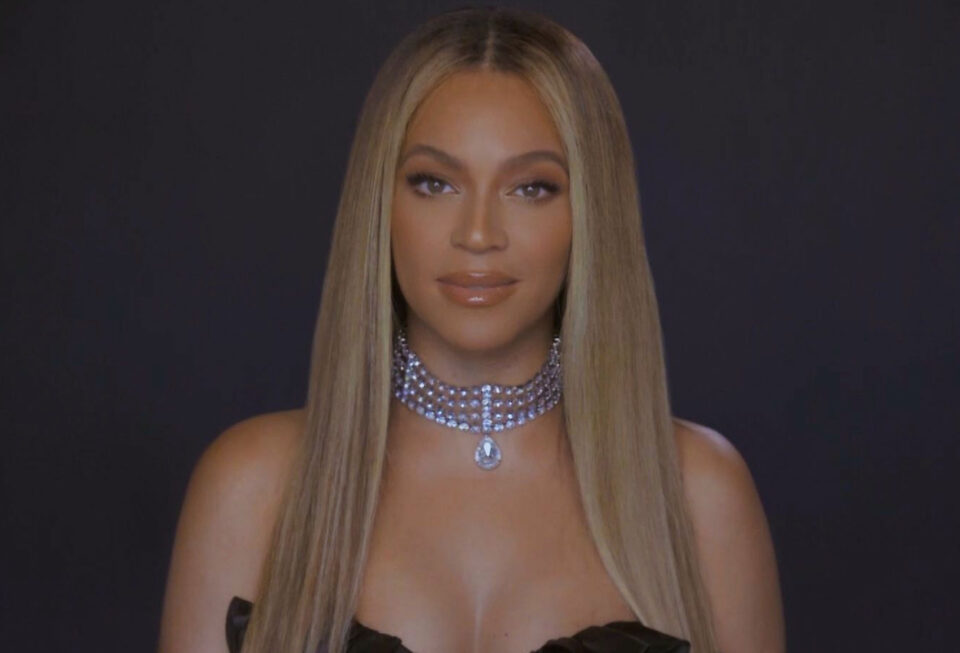 Beyoncé has proven to be the queen once again after she silently removed Kelis‘ sample from her new Renaissance album following the “Milkshake” singer’s unwarranted shade.

Kelis was vocal about her disappointment with being sampled on the track “Energy.” The Harlem native took to social media last week to blast Beyoncé and Neptunes ‘producer Pharrell Williams for using the “la la la” of Kelis’ Neptunes-produced-hit “Milkshake” without speaking to her.

Since Williams owns the copyright to the song, he doesn’t have to get legal permission to use or sell it, as noted by Okay Player. However, Kelis has always accused Pharrell of “swindling” her out of ownership and criticized Beyoncé for not contacting her personally.

“It’s happened before, where people at least had the wherewithal to be like, ‘Yo, using your record. We understand that Pharrell totally swindled you out of your stuff, just want to get the respect.’ Because that’s what you do,” Kelis said in an Instagram post.

But Kelis’ rant didn’t fall on deaf ears. Beyoncé decided to remove the short sample from her song without incident, Page Six reported.

Kelis first became aware of the sample prior to the album’s release. The singer was commenting under a post about the sample using her culinary Instagram account to accuse Beyonce of “theft.”

“My mind is blown too because the level of disrespect and utter ignorance of all [three] parties involved is astounding,” Kelis’ @bountyandfull Instagram account wrote under a fan’s post.

“I heard about this the same way everyone else did,” she continued.

“Nothing is ever as it seems, some of the people in this business have no soul or integrity and they have everyone fooled.”

But once the album was released, fans had a hard time identifying exactly where Kelis’ song was sampled. One TikTok user broke it down in a short video.

I’m so glad someone did this, because the first listen I missed it.

If you squint your ears, you can hear the sample of Kelis’ “Milkshake” on Beyoncé’s “Energy.” pic.twitter.com/2ZoxJJJrSD