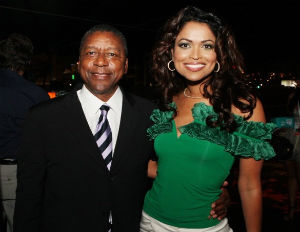 Alright TV, a digital TV network, will stream Sunday church services from around the country and feature comedies, talk, reality and music programming. The channel debuts on March 31st, Easter.

The opening lineup of shows includes “The Choir,â€ which according to the network’s website will be “a comedic series about the personal, spiritual and often controversial dynamics of a revered church choir created by Issa Rae, the creative mind behind the ground-breaking Internet sensation Awkward Black Girl.”

“Tracey is an award-winning producer,”Bob Johnson told Uptown Magazine, “and I am confident that viewers will enjoy the new digital series that she and her team have developed featuring well known artists and personalities from the faith-based, reality, sports and entertainment industries. â€