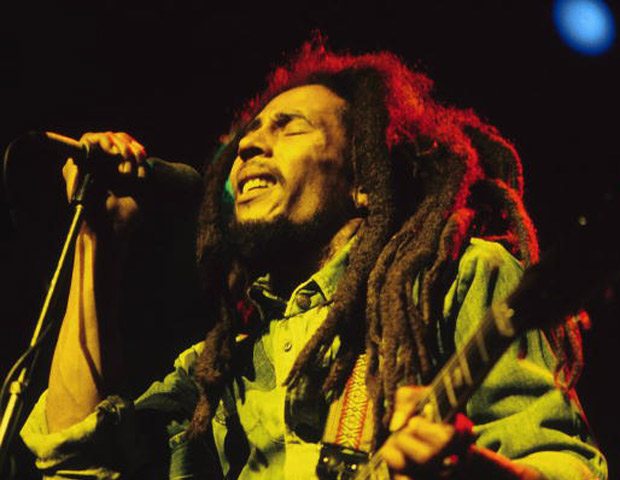 (Image: Getty)
According to reports, Rita Marley, widow of music legend Bob Marley, has helped launch a marijuana brand with her family.

A first-of-its-kind cannabis brand, this new venture is calledÂ Marley Natural, and is slated to be available to consumers in late 2015, providing products for both medical and adult-recreational use for adults 21 and older.

The enterprise involves Rita, his children and grandchildren, and is in partnership with Seattle-based private equity firm Privateer Holdings. Marley, who was an avid cannabus smoker, often touted the advantages of the practice, quoted as saying, “WhenÂ you smoke the herb, it reveals you to yourself,” and “HerbÂ is the healing of a nation, alcohol is the destruction.”

According to figures from Black Enterprise magazine’s October 2014 feature “Marijuana Inc,” the U.S. market for medical and recreational use is expected to grow more than 70% from roughly $1.5 billion in 2013 to approximately $2.6 billion in 2014. Legal marijuana is projected to become an $8 billion to $10 billion industry by 2018.

Watch more on Marley Natural below: