A&E to Premiere 'Biography: Bobby Brown' and 'Bobby Brown: Every Little Step' in May 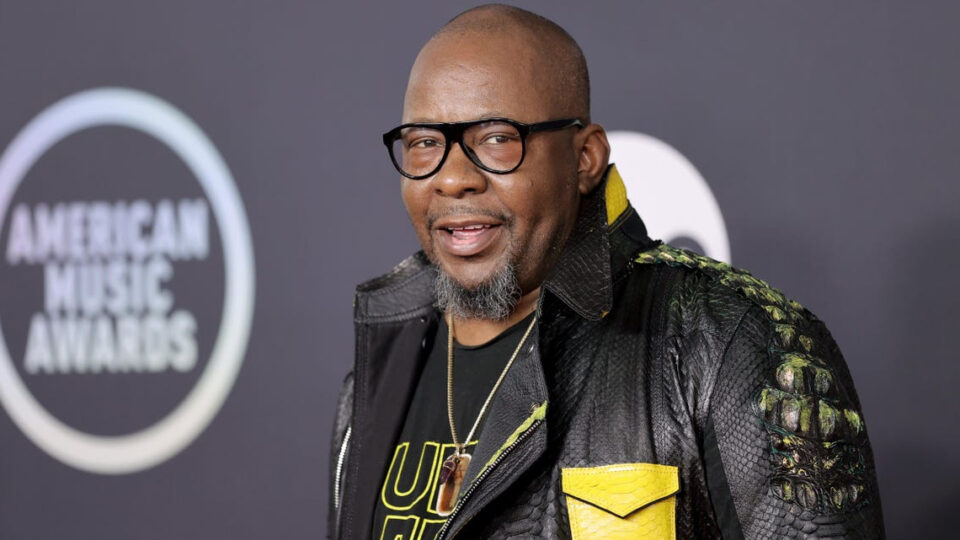 The shows will give viewers an intimate look into Brown’s past, present, and future. First up is the definitive documentary, Biography: Bobby Brown, which will debut as a two-night event on Monday, May 30, and Tuesday, May 31, at 8 p.m.

That documentary is the precursor to the series, Bobby Brown: Every Little Step, which premieres Tuesday, May 31, at 10 p.m. New episodes for the 12-episode docuseries take place every Tuesday starting June 7 at 9 p.m.

The documentary includes interviews with Usher, Jermaine Dupri, Keith Sweat, Babyface, New Edition’s Ricky Bell, Michael Bivins, Ronnie DeVoe, and Johnny Gill. Viewers will also hear and see his family, friends and associates who have been at his side during his journey. The audience is certain to witness and hear never-before-heard stories from Brown’s life on and off stage.

Brown sold more than 20 million records worldwide along with New Edition. As a soloist, he has sold in excess of 12 million records. While doing so, he acquired five gold singles, three No. 1 R&B hits, and a Top 100 No. 1 hit. He is also a New York Times best-selling author and one of Billboard Magazine’s Top 60 Male Artists of All Time.

Biography: Bobby Brown details his transformation throughout the years as he grew to become a responsible husband and father. The documentary gives viewers an up-close and personal look at his journey to superstardom, his struggles with sobriety, and the tragic deaths of his two children and first wife, Whitney Houston.

In Bobby Brown: Every Little Step, viewers see Bobby juggle his music career while raising a family. They will also see the singer dealing with the recent loss of his son, sobriety, and concentrating on his health.

Fans will get to know Bobby, Alicia, La’Princia, Landon, Cassius, Hendrix, and Bodhi.