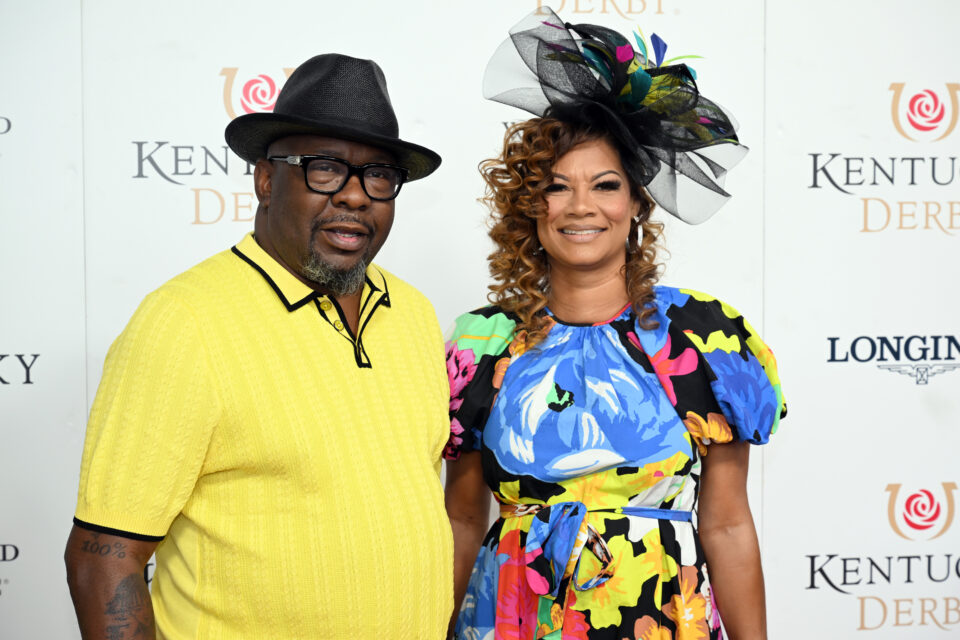 He was anointed the “King of Stage” after leaving the popular group New Edition to embark on his solo career in 1986. We all know the story of Boston’s own, Bobby Brown, as he released his first solo album that immediately scored a No.1 R&B hit with Girlfriend. Although that first single went to the top of the rhythm and blues chart, his next two singles did not do as well, and the album wasn’t the commercial success anticipated.

Brown faced the prospect of getting dropped and seeing his childhood friends continue to be a successful group without him. Going into the studio with hitmaker Teddy Riley and the production duo of L.A. Reid and Babyface, he came out with an explosive project, Don’t Be Cruel. Brown came back with arguably the best album recorded that year as it hit No. 1 on the Billboard charts while being the highest-selling album of 1989.

His roller-coaster career included drugs, stints in prison, and a reputation that personified his “bad boy” lifestyle, all while losing the spark of the successful career he built over the years.

Through the trials and tribulations of becoming a superstar, the “Brown Bomber” married and divorced Whitney Houston (who died in 2012) and had a total of seven children, two of which passed away (Bobbi Christina, 21, died in 2015, and Bobby Jr., 29, died in 2020). Brown married Alicia Etheredge, and the couple has three children.

In 2018, BET released The Bobby Brown Story which told the story of the former New Edition member but, with the opportunity to tell his own story, he and his wife, Alicia elected to go with A&E to produce and release Biography: Bobby Brown earlier this year. After the biography’s release, the network also gave the duo a reality TV series showing the Brown family today, Bobby Brown: Every Little Step.

Alicia explained why they went with the network as they allowed them the creative control needed to tell their story rightfully.

“A&E came to us and was very open and allowed us to have creative control, which was very important to us, obviously. Doing a show and series like we have and letting them into our homes, we wanted to do and show particular things; obviously, we wanted it to be authentic.”

When the cameras aren’t rolling, the Browns are running their businesses which range from a food line called Bobby Brown Foods, which is sold in some stores and online. They just started a wellness line that features CBD and mushroom coffee, alkaline salt, and fiber regeneration, all the products that dwell on self-care. During the summer, their seasoning line typically sells out as it is popular around the states where they are sold.

Bobby also explains that this biography being told by him was “therapeutic.”

“It’s definitely a relief” for him to get his side of the story out. “It was therapeutic for me to be able to be to release things that bothered me in my past.”

Brown appreciates the accolades he’s been given over the years, and he feels these latest releases are similar to how he felt when Don’t Be Cruel was initially released. He and Alicia are happy and excited about future projects, which include other television work, another album, and continuing their product lines selling out.

Watch the full discussion below: