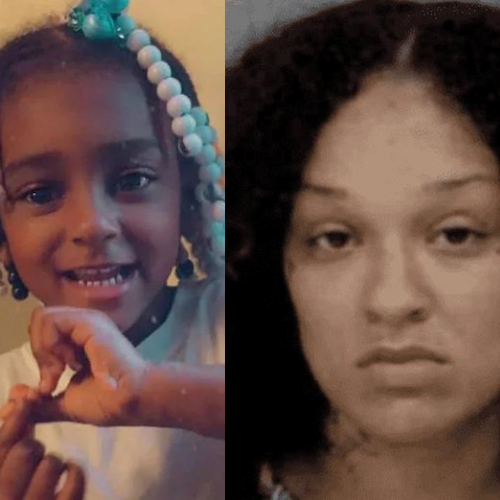 A North Carolina girl’s social worker was concerned because she had not seen her for months, and when the police investigated her disappearance, they found out she died possibly from her mother’s neglect, People Magazine reported.

Related stories: A BLACK MOTHER OF SIX, MOVING TO ATLANTA FOR A BETTER LIFE, DIED IN CAR CRASH ALONG WITH TODDLER

Majelic Young’s decomposed remains was discovered in May of this year, but she died months in advance of the search warrant, according to the outlet.

Majelic’s mother, Malikah Bennett, was charged with child abuse and first-degree murder. She is being held without bond, and the mother has not pleaded to her alleged crimes. Records also show that the mother is not represented by an attorney.

According to reports, in August 2020, 4-year-old Majelic spoiled her clothes, which possibly made her mother upset.

According to what Majelic’s 13-year-old sister told the police, Bennett made Majelic stand in the laundry room by herself as a punishment.

With no food, sleep, and told not to sit or leave the room, Majelic reportedly collapsed on the floor.

Bennett attempted to perform CPR on her, but Majelic was dead.

Majelic’s little body was found cut into pieces and placed into two trash bags. Her remains were stored away inside an SUV for some days in the backyard where Bennett lived.

“I’ve worked homicide most of the last 10 years and I can tell you this case is deeply disturbing,” Charlotte-Mecklenburg Lt. Bryan Crum said in a press conference earlier this year, PEOPLE reported. “It’s disturbing to everyone who’s worked it. Crime scene investigators, detectives, everyone involved in this case—many of us are parents, and it’s very difficult to understand how someone could do this to their child, kill their child and bury them and move on with their life as if nothing happened.”