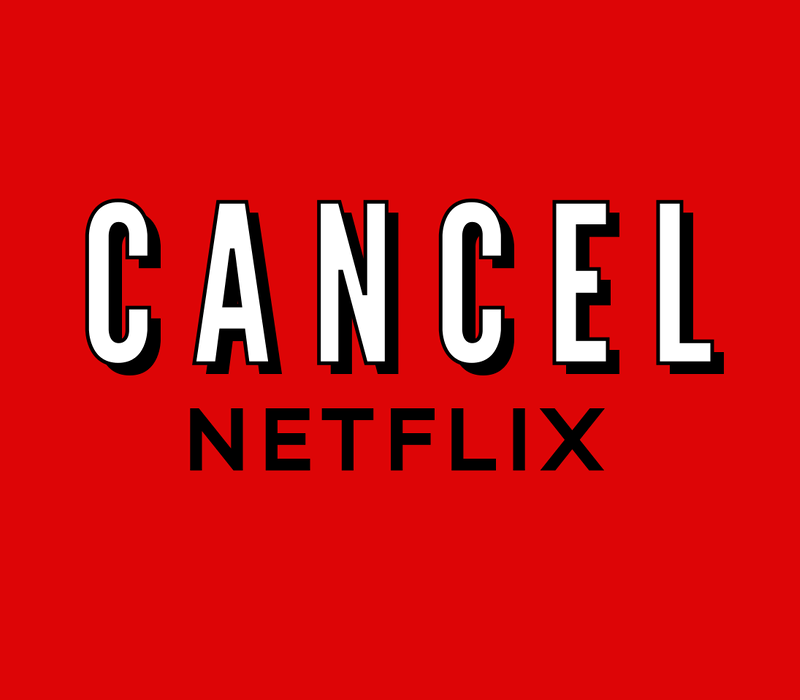 Actress and comedian Mo’Nique’s call to boycott Netflix over pay inequality due to race and gender bias sparked a mixed response and hot debate. On Instagram, the Academy Award winner revealed that Netflix offered her $500,000 for a stand-up comedy special, but in comparison, offered Amy Schumer $11 million and both Dave Chappelle and Chris Rock $20 million each.

According to Mo’Nique, the matter boils down to discrimination against African American women. Many, however, defended Netflix against the accusations, even going as far as to argue that the streaming service is a champion of diversity. In response, Black Enterprise Editor-at-Large Alfred Edmond Jr. points out that although Netflix programming has been diverse and inclusive of minorities, the company has yet to establish a long-term commitment to diversity. It has also failed to hire a person of color to sit on its board of directors, while only 4% of its employees are black.

“It’s great, actually amazing, that Netflix is providing opportunities to African Americans and so many other people of color and diverse backgrounds (as they should, quite frankly—pay inequities notwithstanding),” writes Edmond. “But that is not where the real money and decision-making power is.”

Whether you’ve sided with Mo’Nique’s boycott or you’re simply looking for new TV shows or movies to watch, there are plenty of Netflix alternatives to choose from. Here are five other streaming platforms that offer a variety of TV shows and movies to consider.

Known as “The Black Netflix,” kweliTV is a streaming service created for and by black people around the world:  “kweliTV is an interactive streaming platform that shares the African Diaspora experience through dope, undiscovered documentaries, films, web shows, children’s programming, news and more,” states kweliTV.com. “Dope and undiscovered means high-quality content (independent film, news, web shows, kids programming, documentaries) produced by globally diverse and unique filmmakers and journalists who aim to share their stories and truths with the world.” The content is accessible on demand via smart TVs, internet TV devices, tablets, smartphones, and computers.

Amazon Prime Video is one of the most positive alternatives to Netflix. The on-demand video service provides access to thousands of movies and TV shows. It also offers access to networks like Starz and HBO along with original content that you won’t find anywhere else.

“HBO Now is an on-demand, streaming service that gives you unlimited access to all of HBO’s original programming (every season, every episode), plus hit movies, documentaries, sports, and exclusive comedy specials,” reads HBONow.com. That means you can binge-watch HBO faves like Sex and the City, Game of Thrones, and Boardwalk Empire whenever you’d like, as much as you’d like.

Vimeo is a video-sharing platform ideal for anyone who likes unique films and original content. Although you won’t find the blockbuster movies on Vimeo, you will find a selection of original movies, TV series, and shorts from independent filmmakers.