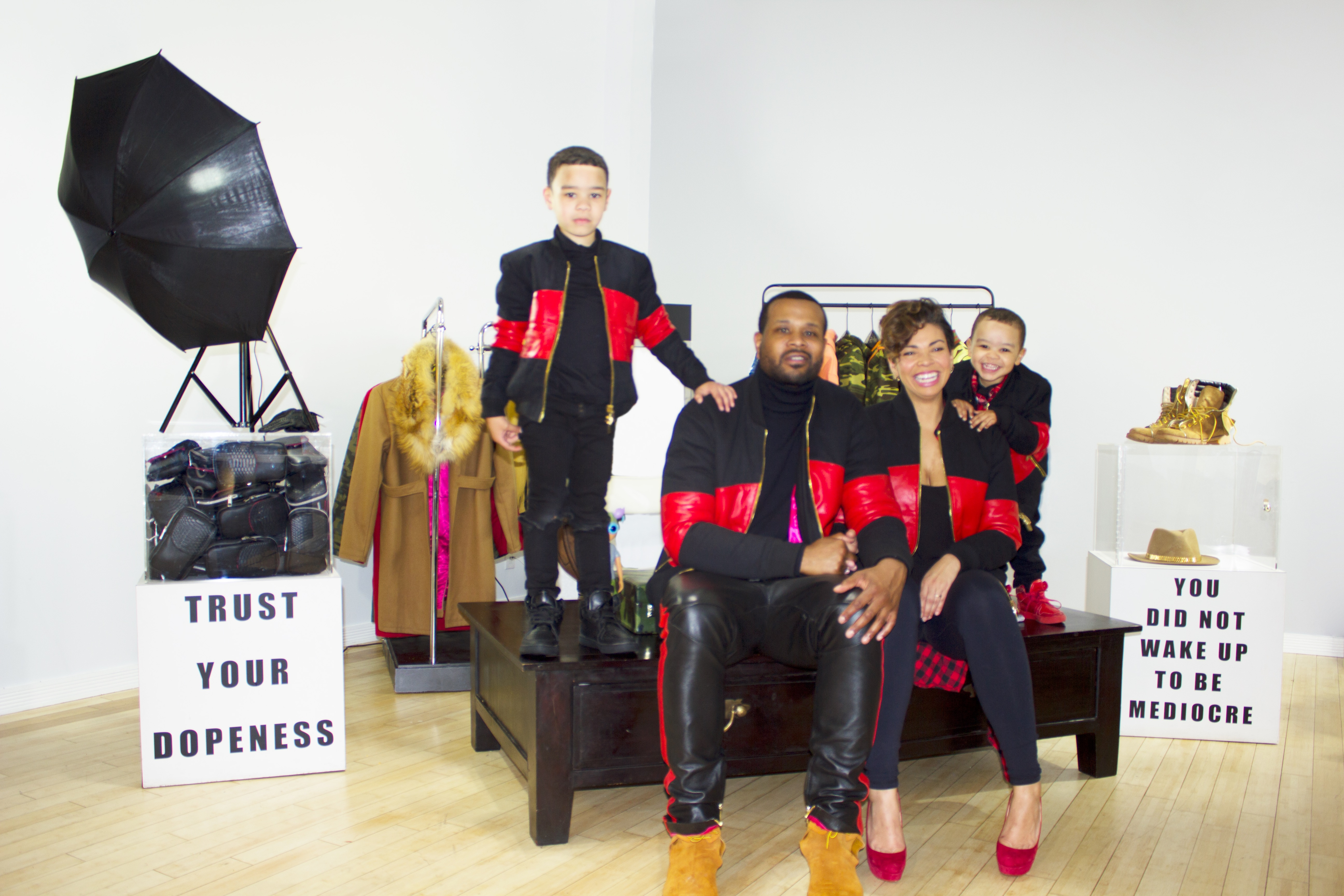 I started my entrepreneurial career when I launched an app called SoleSearch. It was the first sneaker boutique locator and was available on iPhone and Android devices in 2008. When we sold the app, we took the funds and started PRSVR, an Elevated Lifestyle brand, which has been seen on the television show Empire, countless celebrities, and a great host of clients around the world. We design, manufacture, and distribute all of our own designs, and it’s just me, my wife, and two sons.

My family, and creating a life as a fashion entrepreneur that has allowed me to spend more time with them. We’ve been able to show our thoughts and creativity to the world without having to sacrifice ourselves, or our freedom.

I worked at a luxury hotel in Chicago. I worked from 11:00 p.m. – 7:30 a.m., which was tough being awake while everyone else is asleep. What made it even tougher was that the funds used to make the business move came from that very job. We opened a store on Michigan Ave, which was connected to that same hotel. I would leave that job, and go to my store and nap for a few hours before we had to open. Eventually, through that sacrifice, I was able to quit [the hotel job], which allowed me to be a fashion entrepreneur and designer full time.

My father. I remember growing up and being teased because my parents were still together and my dad lived at home. Being younger, for two seconds, I wished that I was like everyone else. As ashamed as I am to admit the thoughts of 10-year-old Brandon, the respect and adoration I’ve seen from him since day one has to make up for that short window of discontent. He isn’t much for emotion and talking, but for being a man, my father represented that—loving his wife (my mother) and allowing God to use him to establish such strong aspects in my life.

You have to define success in order to know what it is to you. I was complaining about something minor to my dad one day, and he asked me, “What does success mean to you?” I didn’t have an answer, and he proceeded to tell me that I will never know what it is if I’m not willing to define what it is for me.

As a fashion entrepreneur, I have always hired young men who want to be in fashion and shown them aspects that they’d never be able to see at another company. And it does change their lives. They have all gone on to do great things for their own brands, and those are moments they’ll never forget. We’ve had them walk in New York Fashion Week events, style full concepts and look books that go out to all the publications, credit them for their work, show them how to establish branding cues, how to act around celebrities, and so much more. When they go off to do other things, they’ve definitely all come back and let me know that the positions they held here were what the interviewer spoke on the most. I wish I had that opportunity, so we make sure we give it as often as we can.

Your decision to no longer make excuses, but to make your way.

The ability to empathize with multiple ways and walks of life. We’ve seen so many different struggles first-hand, or close enough that it allows us the ability to see situations a little differently. Which in return allows us to care more. I think that’s a unique thing.

I remember looking at Black Enterprise every year to look at the top black businessmen and would see Pharrell and Nick Cannon amongst others and always was like, ‘Man, when I turn 28, I’m there. Now, at 37, and after feeling like nobody cares or listens, to be in this conversation is a true honor, and I’m thankful for the opportunity to present what makes me unique. 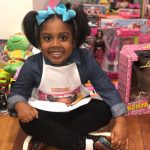 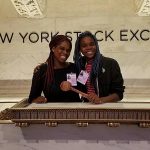