Breaking Into Startups: From Prison to Tech 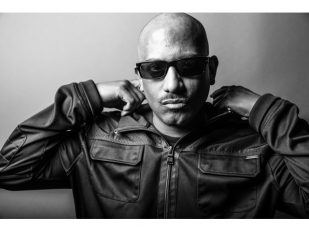 During the decade he spent in prison, Divine was known as a drug dealer. Today, Divine is known as a tech founder.

Divine struggled with numerous failures, chief among them recidivism; he spent time in and out of prison, being released only to find his way back. Breaking this cycle is a Herculean task, yet not only did Divine break it, he redefined it, turning the hardships he went through in prison into life lessons he’s applied toward beating the hardships of founding a company.

Prison became his university. Time became his key resource. Books, magazines, and podcasts his teachers and mentors; and his network. During his last sentence, a chance reading of Ben Horowitz’s blog would serve as a turning point. Meeting each other in person would take place years later, but once they met, Divine was inspired. That inspiration led Divine to reassess his life’s focus. He didn’t want to go back to selling drugs and while he liked rap he didn’t want to make a career out of it.

For Divine, the inspiration to do something new didn’t fade. It persisted, and while most people go for quick wins, Divine wanted something else: he wanted to continue to learn. With Ben and Felicia Horowitz as his mentors, Divine decided to found a company that would enable him to pursue his passion for teaching financial literacy.

Since lack of money always played a big role in his life, he knew that teaching financial literacy on a wide scaleÂ would help other people avoid the mistakes he had made.

Listen to Divine’s full interview with show notes on the Breaking Into Startups website in the podcast link below.

#24: Divine – The journey from going in and out of prison to Breaking Into Tech 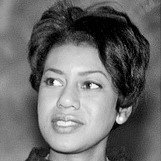 Jeanette Lewis is a graduate of Smith College and University of Pennsylvania. She is a Communications/Public Relations professional living in the Bay Area. You can connect with her on LinkedIn here.