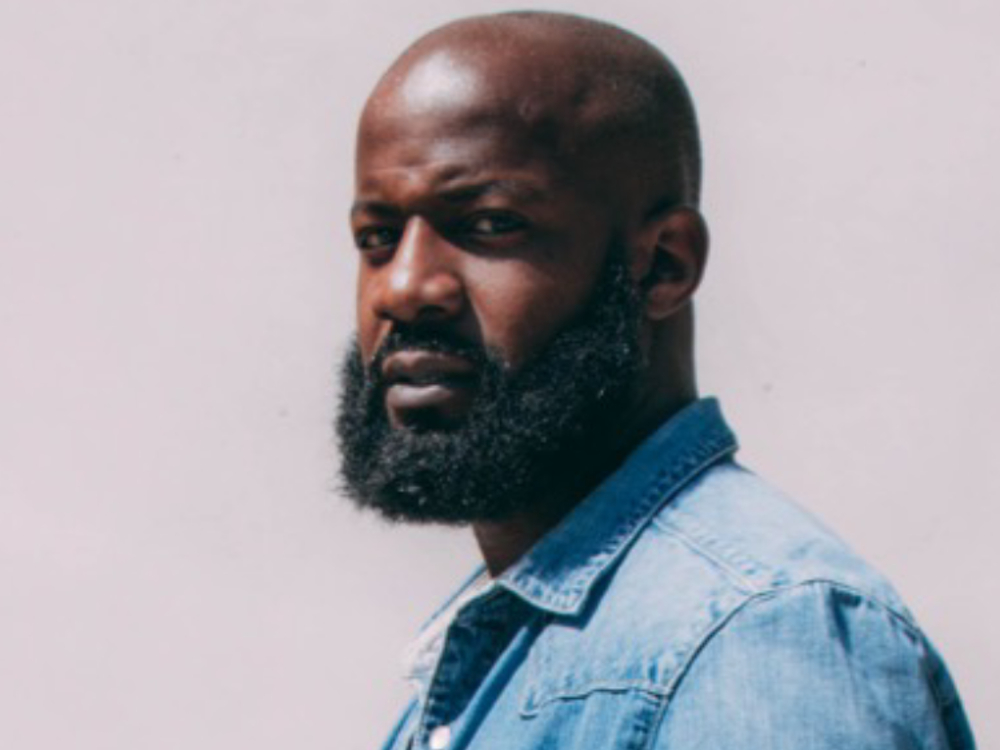 Music festivals are becoming as synonymous with summer as the blockbuster summer movies that we have grown accustomed to seeing. Today, music lovers from every walk of life can choose from an assortment of musical festivals to fit the vibe, experience, and artistry they want to be a part of. From Made in America and Lollapalooza, to the world-famous Coachella, music festivals contribute to a thriving billion-dollar industry.

The festival experience has been strategically monetized by booking agents, corporate sponsors, and event producers which leave some wondering if festivals are more about the money than the music.

Explosive economic growth has taken place in the festival arena and Coachella is leading the way. According to Billboard Boxscore, Coachella grossed $114.6 million in 2017, which has been recognized as the top festival by Billboard Boxscore since 2011. As attendance grows, and festival footprints expand, the ticket prices also increase.

The growth of Broccoli Fest and the events surrounding the full-day festival has made BCFest more attractive to patrons and sponsors. McEachern and his partners are aware that ticket sales are important but also know the people are what make the festival breathe.

“Average prices for BCFest are between $80 to $100, and we make it point to be affordable and attractive,” noted McEachern. We understand that people have other obligations than to go to a festival so it shouldn’t break the pockets of our audience. We also let you volunteer to earn tickets to the festival as well. We do this through our mobile application ChipN.”

With a clear understanding that economic barriers exist in the festival/concert industry, McEachern and the BCFest team remain aligned to their triple bottom line strategy that focuses on people, planet, and profit.

According to bcfestival.com Broccoli City Weekend, is an incubator for all who strive to create a better world. Broccoli City will host a variety of events leading up to the festival, everything from city runs, to community action events, to an all-night art escape, culminating with the all-day Broccoli City Festival. The Broccoli City Week highlight will showcase the first Broccoli City Conference, a two-day interactive conference co-hosted by GOOGLE DC, focusing on the brand’s mission to build thriving, resilient communities by improving and highlighting Environmental Justice, Economic Sustainability, Culture, Food Access, and Education in undeserved communities.

“To see one popular artist it can be $150 to $200 for one general admission ticket, if not more,” says McEachern. “If you think about the urban market, most of your true fans can’t spend that type of money for a couple of hours of live music. So we want to make sure that we stay affordable and in alignment to our strategy.”