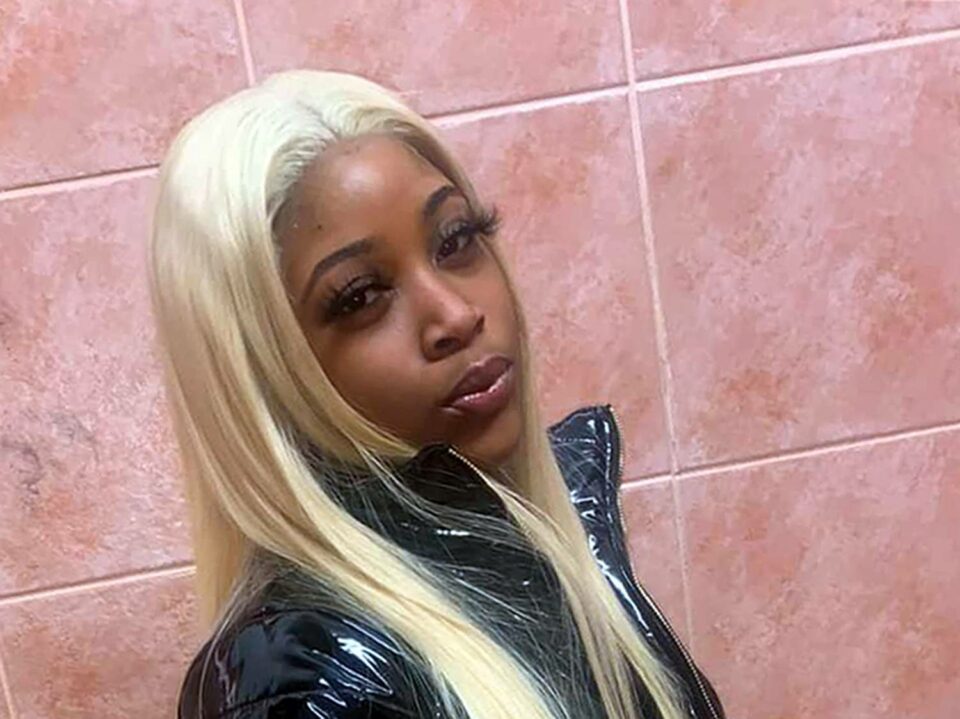 An 18-year-old Brooklyn teen was shot after she and her friend were reportedly playing around with a gun and recording TikTok videos.

On Wednesday, May 4, Adriana Graham was found fatally wounded by responding police in the lobby of the Harding Arms Apartments on Sterling Place in Crown Heights, the Daily News reported.

Medical first attendants rushed Graham, who was in critical condition, to the Kings County Hospital. Three days later, she succumbed to a headshot wound.

To date, NYPD detectives are deeming the teen’s death a homicide. They believe that Graham and her friend were playing around with a gun when it went off. The friend has not been identified, and officials have made no arrests.

A Harding Arms Apartments resident, Susan Semple, told news reporters that young people who might not even live at the complex often hang out in the lobby.

“They hang out too much in this building,” she said, offering her condolences to the family.

Family and friends mourned her death on social media, sharing both shock and grief. Some posted videos of pink balloons being released in her honor and other heartfelt tributes.

“It don’t seem real. She just turned 18 at the end of January. She’s just a girl,” Graham’s uncle told the New York Post. “She’s not running around doing bad things,” he said, adding that his niece was a good girl.

“Things happen outside your control,” he continued.

A final viewing to celebrate Graham’s life will take place on Tuesday, May 17.

“Let’s all come out and celebrate our sweet baby girl Adriana Graham life,” wrote one of her friends alongside a detailed invitation about the event.