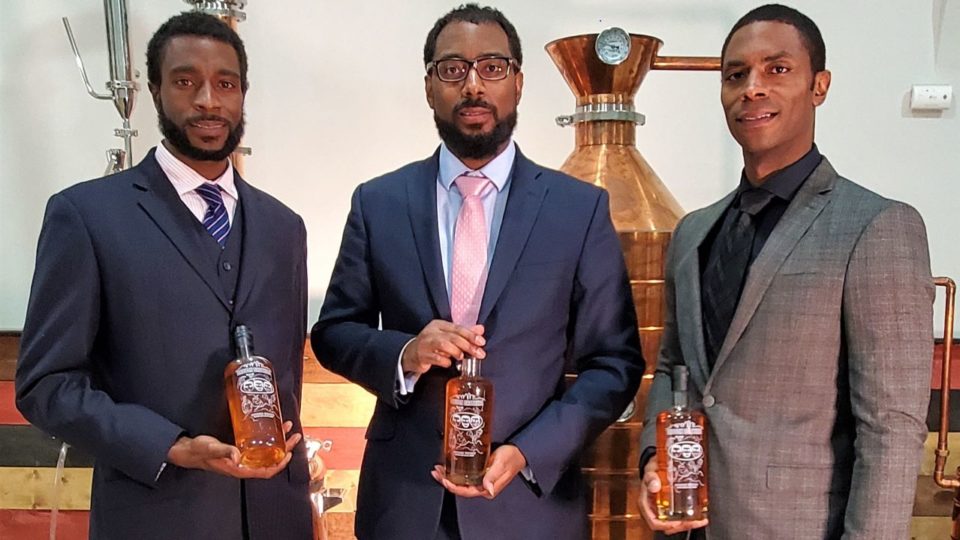 Earlier this year, we reported that three brothers were planning to launch their own Kentucky bourbon through their company Brough Brothers Distillery in honor of their surname. It would be one of the only black-owned distilleries in the country and the first black-owned business of its kind in the state of Kentucky. According to Brough Brothers Distillery, that goal has been reached!

The Brough brothers (Victor, Christian, and Bryson Yarbrough) have opened the first and only Black-owned distillery in the state of Kentucky, as it opened its doors for business earlier this month in Louisville.

“Brough Brothers has an opportunity to not only provide employment opportunities for our local community but also design an experience for locals and tourists in the heart of one of Kentucky’s cultural hubs,” Brough Brothers CEO Victor Yarbrough said in a written statement. “At a time in history when there is much attention on Louisville, we are excited to represent positive change and hope for and on behalf of our city.”

The distillery was founded by Victor, Bryson, and Christian Yarbrough, three brothers born and raised in Louisville, Kentucky. The goal was to produce quality bourbon whiskey in an industry that has not allowed minority entrepreneurs to thrive. Their distillery intends to provide employment opportunities and economic growth for the community of Park Hill, a historically underserved area of Louisville’s West End.

The distillery was first approved in August 2018 by the distillery-governing body the Federal Alcohol and Tobacco Tax and Trade Bureau. That approval made Brough Brothers Distillery Kentucky’s first African American-owned distillery. Approved by the Kentucky Alcoholic Beverage Control Board in September, it will continue to make history as it distills and barrels its first barrel of bourbon this winter.

The bourbon shop will be open for business to bourbon enthusiasts by appointment only in the spring of 2021.