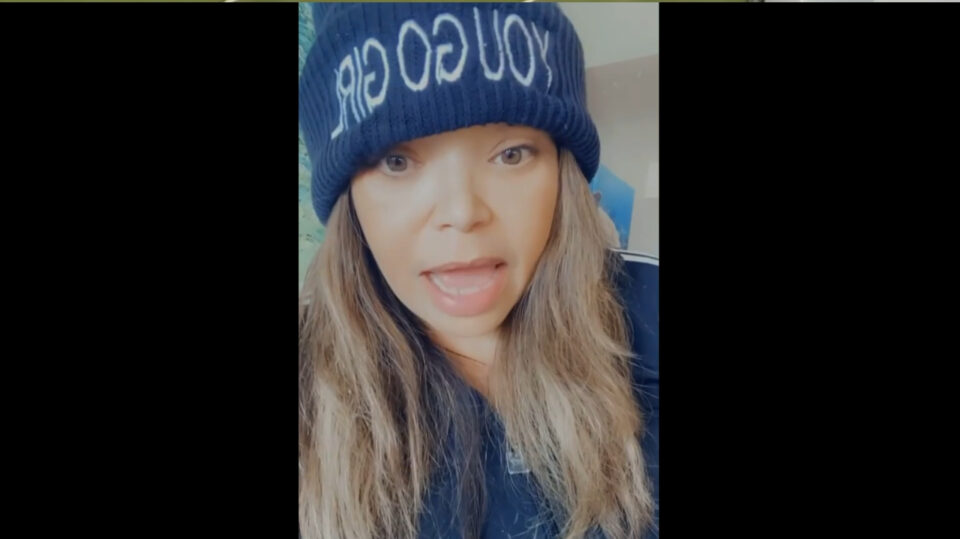 Over the weekend, Martin star Tisha Campbell reported an alleged kidnapping attempt. However, after an investigation, police officials say they “could not validate Ms. Campbell’s stay in Brownsville hotels nor any other claims made in the video.”

Campbell posted to social media that she was shooting a film in Brownsville, Texas. The Martin show alum explained that ridesharing services weren’t available in the area after the workday concluded, so she called a cab.

Campbell stated that an unidentified man told her to get into the truck he was driving. She didn’t because she said the vehicle looked shady. After the driver told her again to get in the car, another guy motioned her to get in the backseat. Campbell said she hesitated, and the second man suggested that she “get in the front seat then.”

“This was a video I sent to my brother right after it happened but I felt it important for ppl to be aware. I need for EVERYONE to be overly conscious of themselves and their loved ones. As Tonidrivera says it’s SHOPPING SEASON where traffickers try to snatch ppl up!!! If I wasn’t from Newark boyyyyy… If Tony Rivera hadn’t schooled me and my friends on what to look for, SH*T would’ve been real different.”

On Sunday, the Brownsville Police Department posted about the alleged incident Campbell spoke of on its Facebook account and stated that they “could not validate” the claims she made.

“Upon reviewing facts presented by Ms. Campbell in her video, BPD Investigators quickly launched an investigation as such cases are not the norm in our city. Through numerous interviews and reviews of security camera footage, we could not validate Ms. Campbell’s stay in Brownsville hotels nor any other claims made in the video.

“The Brownsville Police Department takes human trafficking and incidents such as the one Ms. Campbell reported seriously and welcomes her to reach out to us to investigate the matter further.”

TMZ reported earlier this week that Campbell’s representative disclosed that the incident did not take place in Brownsville, Texas, but, instead, it was a Marriott in South Padre Island, Texas.