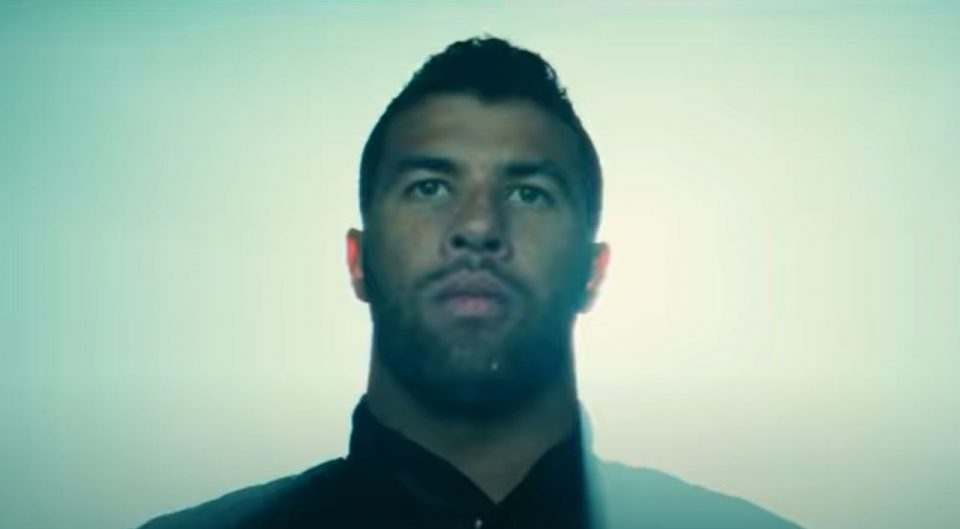 In a powerful new ad that shows his unapologetic nature, especially in the times of racial strife, NASCAR driver, Bubba Wallace makes a statement in his new partnership with a new insurance company, Root Insurance.

Root Insurance recently announced a partnership with Bubba Wallace, that launched last week with the debut of the Unapologetic campaign. The ad campaign celebrates the progress Wallace has been making against racial bias in a sport that is known heavily for it.

“Root Insurance is doing what is right and making insurance more fair, and I am proud to partner with a company making a difference,” said Wallace. “I stand firmly with the goal of eliminating bias from insurance, and I truly believe we can work together to help make the world a better place.”

This is Root Insurance’s first national athletic sponsorship, and the company’s first foray into sports marketing.

“Getting to know Bubba Wallace and what he stands for made this partnership one that we couldn’t pass up,” said Alex Timm, Root co-founder and CEO. “He is dedicated to standing up for what is right, even when it involves facing adversity. Root was created to make car insurance more fair—standing up against the established industry that priced more on demographics than driving behavior. We are proud to support Bubba Wallace.”

The only Black driver in the top tier of NASCAR was successful in getting the sport to remove Confederate flags from its tracks earlier this year while displaying the hashtag #BlackLivesMatter on his racing vehicle.