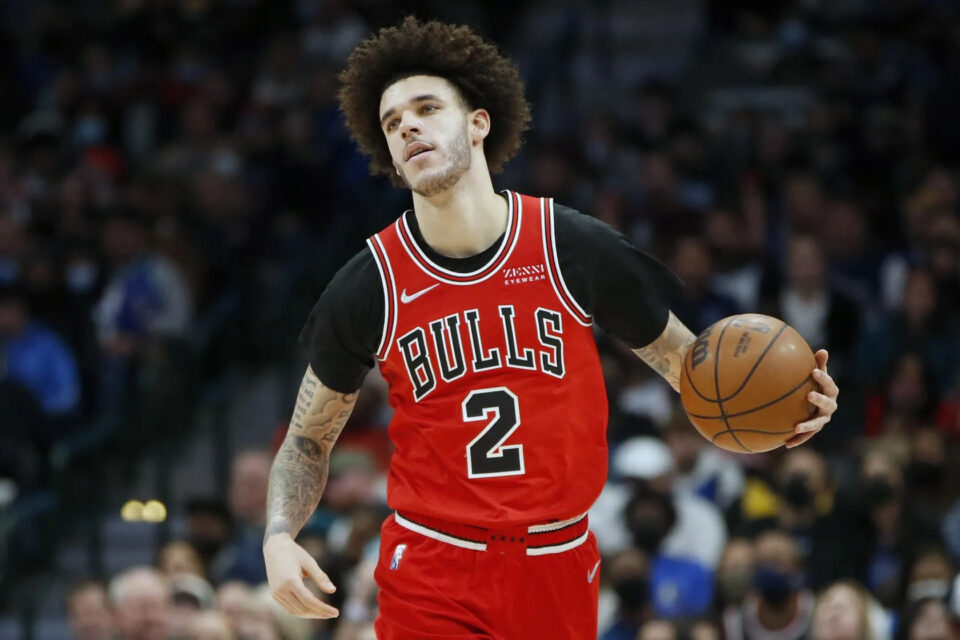 HEIR Inc., a Web3 platform co-founded by Michael Jordan and his son Jeffrey Jordan, is anticipating the launch of its first athlete membership NFT with Chicago Bulls guard Lonzo Ball.

The Crypto Times says the June 7th drop will feature Lonzo Ball as an NFT collection entitled “Zo.” This upcoming project, which will be launched through a mint on Magic Eden’s Launchpad, a Solana-based marketplace, is in collaboration with Chicago native and influential streetwear designer Don C.

From The Throne, To The Family 🏆@ZO2_‘s Membership NFT: Season 1, Creative Directed by @dc2 🤝

“As an early HEIR investor and one of the most compelling personalities in basketball, Lonzo is the perfect partner … as we transform sports fans to owners,” Jeffrey Jordan said, as per Axios.

In March, the outlet reported that HEIR released its inaugural collection of NFTS, dubbed “6 Rings”. The collection of stocky bulls in black, gold, silver, red, and white boasts Michael Jordan’s six NBA championship rings with the Chicago Bulls. They sold out of its initial 5,005 allotments, which was sold for 2.3 SOL each.

“What HEIR Inc. is developing is purpose-built for a new era of athlete enterprise, opening the door for richer storytelling and deeper consumer engagement,” Jeffrey Jordan said in a statement, as BLACK ENTERPRISE previously reported.

“The Jordan name has cultivated a loyal community for more than 35 years; the focus now is passing that legacy on to the next generation. We hope to continue to build and invest in businesses that bring that same reverence to the media and tech space,” he continued.

With this new NFT collection, HEIR is encouraging owners to acquire membership within the athlete’s inner circle. Owning the digital artwork is just a bonus. But the jackpot includes “access to exclusive content, merchandise, in-person events, Q&As and other experiences,” according to Axios.

4200 NFTs will be publicly minted as part of Ball’s collection on the release date. They will be priced at 1.5 SOL, as per The Crypto Times.