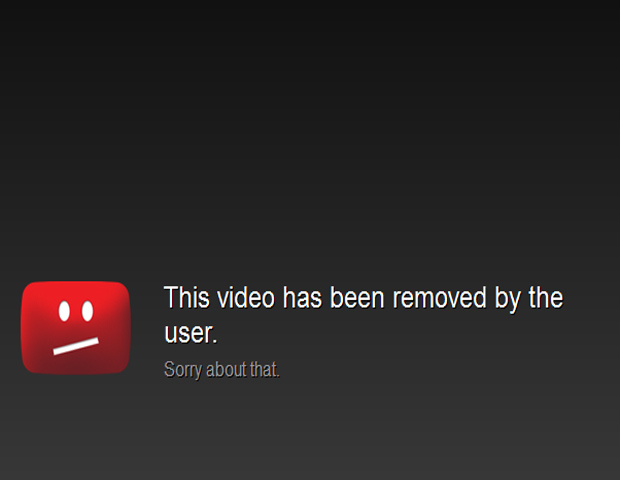 Though the damage (to Mary’s J. Blige’s brand) has already been done, the infamous Burger King chicken wraps ad featuring the mega-platinum star has mysteriously disappeared from the fast food chain’s YouTube (and thus can’t be easily obtained elsewhere).

(Reportedly, the commercial was removed due to “copyright issues,” a notion I give an even stronger side-eye to as well.)

If you were recently searching for it, you’d have to rely on Web, co-worker and family accounts of its ridiculousness. (We actually found it on another site here.)

The television spot, which featured Blige singing the ingredients to chicken wraps in a song reminiscent of a Top 40 hit (as a comical group of patrons Bankhead Bounce and Raise the Roof), had many reactions — mostly negative — from raised eyebrows to utter disgust, and reminded many of us that stereotypes of dancing, singing, and chicken-loving black people still remain prevalent in the hearts and minds of advertisers.

Not only that, but it’s to be noted that late-night talk show host Jay Leno and oh-so-fine soccer superstar David Beckham both have recent Burger King commercials, yet those do not include them making a mockery of their brands. (So you won’t see Beckham dancing around, doing foot tricks with nuggets, nor will you see Jay Leno singing any ditties.)

At this point, I just wonder what — if any — real response Burger King will have about this, and more importantly, what’s behind Blige’s thinking?

I could think of a few better ways she could have been featured:

1. Maybe in the drive-through, playing her own songs of which she’d like to promote and maybe adding a funny quip that references something she’s known for.

2. What about her being in the LINE herself behind the guy holding up the line asking what’s in the wraps, and some funny quip there.

3. What about anything but her popping up in the middle of a restaurant doing an impromptu performance that seemed like it should’ve been a skit on Saturday Night Live.

Mary, I still love you, girl. We all make mistakes. Let’s just chalk this up as a slip in judgment.