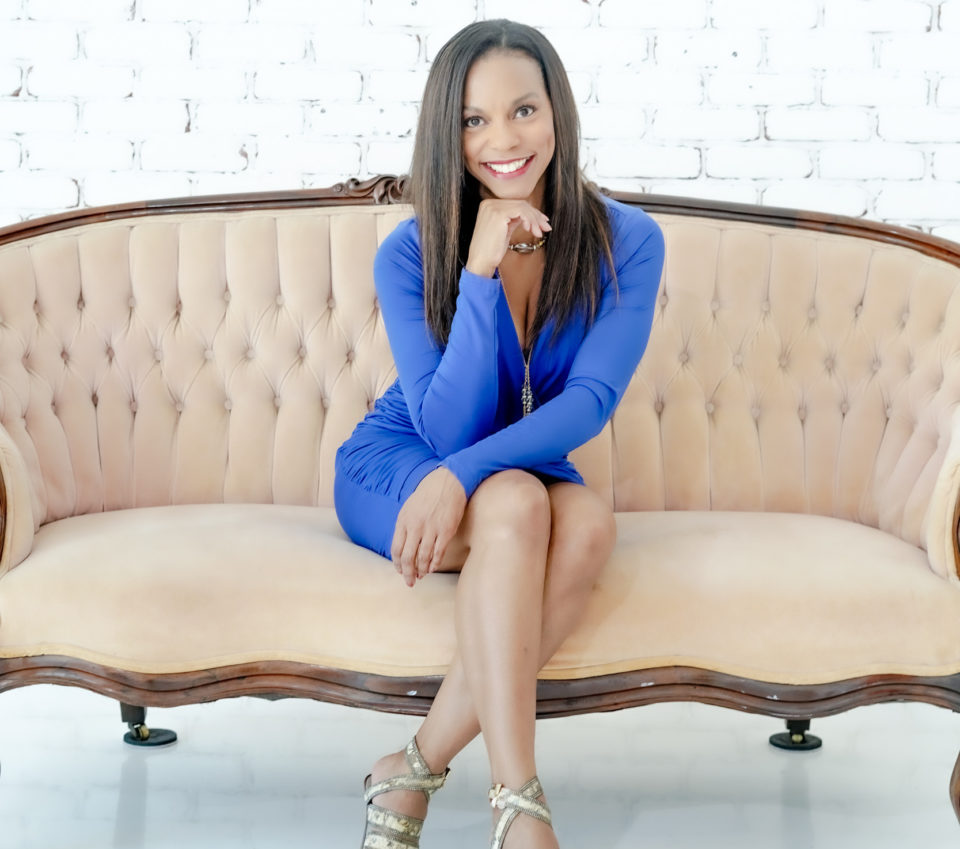 Pasha Carter took a $500 investment and turned it into a multi-million-dollar empire.

Carter started her career in direct sales at the age of 23. Today, she is recognized as one of the most influential direct sales leaders, ranked in the “Top 15 Female Networkers In The World” out of over 14 million women worldwide. She was voted “Business Coach Of The Year 2019” and voted one of Dallas’ most powerful women. She was also ranked as part of the “100 of America’s Wealthiest African-Americans” and interviewed by Dr. Dennis Kimbro and The Napoleon Hill Foundation for the New York Times best-seller, The Wealth Choice, alongside Steve Harvey, Tyler Perry and Bishop TD Jakes. Furthermore, Carter sits on the expert panel of Forbes Magazine, where she writes articles and lends her business advice to CEOs, entrepreneurs, and influencers. Her exciting talks and seminars on leadership, entrepreneurship, self-esteem, goals, strategy, creativity and success and psychology bring about immediate changes and long-term results.

Hundreds of thousands of people have already realized the power of Carter’s strategies through her coaching, writing, keynote speaking and seminars. Pasha has developed several top-producing leaders and she has helped countless people find their inner greatness. Her passion is seeing people break through the financial bondage and excuses that stop them from reaching true freedom emotionally, mentally, physically, spiritually and financially.

“My mission is to educate others on the reality of and the choice of true financial freedom by teaching them how to earn more, keep more and invest more,” Carter said.

In an exclusive interview, this amazing powerhouse opened up about her business success.

BE: Please tell us about your road from sleeping on your best friend’s floor–to becoming an NFL cheerleader–to building a multimillion dollar business.

Carter: In the mid-90s, Atlanta was the place to be for aspiring young entrepreneurs. Despite not knowing exactly what I wanted to do, I packed my bags and moved from Montgomery, Alabama, to Atlanta, Georgia.  I started working at Emory University and was sleeping on my best friend’s floor when I auditioned to be an NFL cheerleader for the Atlanta Falcons.

A pivotal moment in my journey came when the NFL staff hosted an event at one of the NFL player’s mansions one evening after a game. It was the first time I saw what financial success looked like up-close. Right then, I said, “One day I’m going to have this type of lifestyle.” Instead of being on the sidelines cheerleading for millionaires, I decided to become a millionaire. I wanted to create my own lane, generate wealth, and work on my terms. The switch flipped for me just like that. Millionaire status was suddenly within reach because I changed my mindset.

From there, I began attending various conferences with entrepreneurs and listening to the leadership tapes of Les Brown, Zig Ziglar and Brian Tracy. I started my own business at 23, and by the time I was 29, my business was making 6-figures. My husband and I partnered up in our 30s, and by our mid-40s, we had earned over $10 million. I want people to realize between the milestones; there were plenty of growing pains. Some months I made significant income; other months, I didn’t make a dime. The life of a young entrepreneur was a rollercoaster, but I refused to get off the ride because my goals were not only possible, they were attainable.

Tell us about a time that you wanted to give up and what you did to convince yourself to keep going.

I never wanted to give up. I knew what I wanted and what kind of doors achieving my goals would open. It was only a matter of time until my aspirations became a reality, so I stayed the course through the ups and downs.

Listening to motivational speakers and reading the biographies of industry leaders helped me alter my perspective. Most successful business leaders and entrepreneurs learn to succeed through trial and error. Failures, mistakes and bad business decisions became opportunities for me to recalibrate and try again. I wanted passive income and to never have to punch a time clock again. Resilience and dedication became the cost of admission and I paid willingly.

In sales, the worst thing that can happen is you make a pitch and the customer says no. When my mom, who was very active in the Civil Rights Movement, marched alongside Dr. King and like-minded activists, some of them were sprayed with water hoses, chased by dogs and beaten by police officers. My business woes are nothing in comparison. If they were strong enough to endure those situations, surely I can bounce back from a month of zero sales or a client backing out of a deal. In business and in life, mindset is everything.

How do you plan on finishing 2020 strong?

I recently launched VIP Global Magazine, digital edutainment for content curators, influencers, entrepreneurs, and business-minded personnel to learn, connect, and grow their companies. My goal is to create a platform where small business owners can network and build wealth. I constantly look to highlight businesses that have the potential to thrive but need connections and finances to take their companies to the next level.

In addition to that, I teach entrepreneurs to flip this pandemic on its head in every way possible. Instead of COVID-19 stifling us financially, I’m empowering our people to create wealth by going against what society teaches. A downturn in the economy typically produces millionaires. I’m using my knowledge, platform and connections to create more millionaires during this pandemic than ever before in history—that’s my goal.

It is a tough time for everyone, but it’s also an opportunity to make changes that will shift the trajectory of our lives. I want to show people how they can pivot and establish (or increase) their financial independence. They don’t have to be young or start with capital; they just have to put in the work.

What can people expect from you in 2021?

I will continue helping entrepreneurs elevate their businesses and translate revenue into wealth. My mom used to tell me, “We knocked down doors to get you basic human rights. Now we’re passing the torch so future generations can obtain financial empowerment.” I was taught the importance of business ownership within the black community at an early age. My dad owned a cab service that drove Dr. King and other activists during the Montgomery Bus Boycott. His business was a source of independence at a time when segregation limited our ability to make a substantial income. Values for self and community were instilled in me early on. As a successful entrepreneur from Alabama, home of the civil rights movement, it’s my responsibility to share what I’ve learned with Black business owners and do my part to establish long term wealth for our people.

Steve and I were featured in a book titled The Wealth Choice by Dr. Dennis Kimbro, where he interviewed several of America’s wealthiest African American couples and told their stories. I’m successful, but my life’s purpose has evolved into something bigger. I look at the wealth gap in our country and the disparity motivates me to help other entrepreneurs become just as successful as all of the stories in that book.

Has COVID affected your business? If so, how?

With the shutdown earlier this year, we witnessed tens of thousands of businesses close their doors for good. Fortunately, our ability to produce income was not reliant on foot traffic. Instead of a decline, we saw a surge in business sales. Unbeknownst to us, Steve and I prepared for a time like this many years ago when we initially saw the market trending digitally. We decided then to maximize our online presence and establish multiple sources of passive income, which is so undervalued in our society. I encourage everyone to figure out a way to make money online. Covid-19 has turned our world upside down and with major cities shutting down again, now has become the ideal time to establish an online income source. There are so many ways to do it; you simply need to find what works for you.