Business Lessons: The Late Biz Markie Was Never Paid a Dime Off the Hit ‘Just A Friend’ 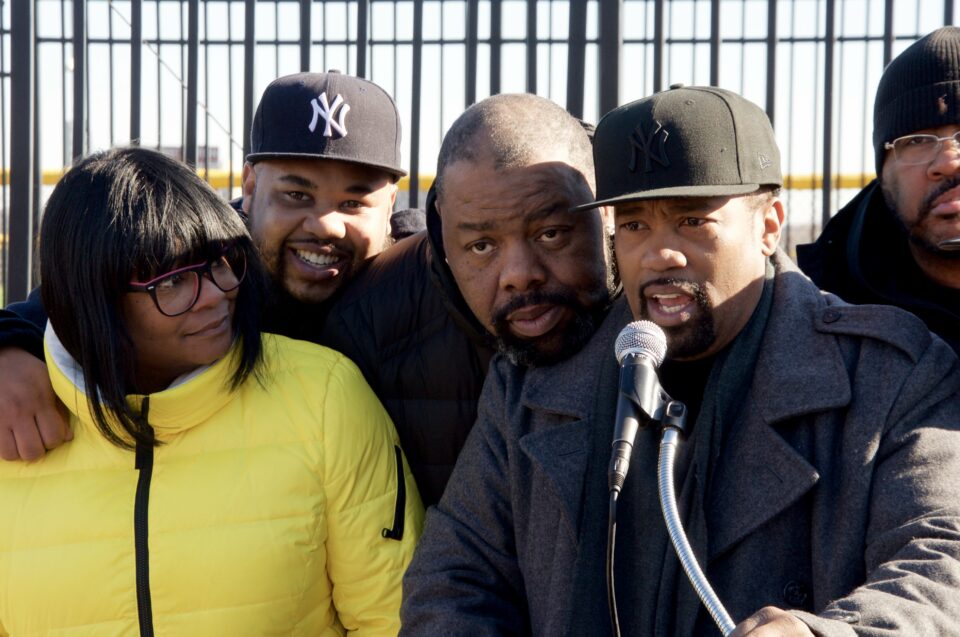 We have come to know and love the venerable DJ Biz Markie for his oversized personality, and goofiness in real life, and on vocals like on his hit song “Just A Friend,” where he sings off-key with accuracy.

But the late Biz Markie’s close friend and DJ Cool V, Vaughan Lee, says he never got paid from music sales for the chart-topping ode to getting curbed by a girl who has a boyfriend waiting in the wings. The song earned critical acclaim, climbing the Billboard 100 to peak at number 9. It was indeed a hit but the money calculations were amiss.

In an exclusive interview with HipHopDX, DJ Cool V said although he was reluctant to even record the track with the seemingly tone-deaf artist, they never made money off the surprising hit song.

“I got [Biz] in the booth and he was singing, and even though it might not be perfectly correct to anybody else, the feeling of it was good,” said DJ Cool V.

“He had his fist balled up, and he was really trying. He was really, really crooning and I said, ‘That’s it.’ And he had one take. Then he had another take that was not as good as the first one. Right?”

DJ Cool V said everyone side-eyed him and Biz for even considering that the vocals were good enough to make the cut. But he said he believed Biz’s crazy takes on the song could be just what he needed to conjure up success.

“Everybody called us crazy,” he continued. “Like, ‘Yo, you going to really let him do that?’ I said, ‘Man, he feeling it. I got a good feeling about this record.’ And we did it. It just took off. It morphed into something that we could never imagine.”

But although the song took off and became widely popular, it somehow never translated into dollars for music sales, DJ Cool V said. He explained that he and Biz made money off touring.

“The sweetness comes in that we were able to perform it for almost 31 years,” the DJ explained. “And now comes the other side of it — we never made money off the record. I still haven’t got paid for that record…We made the money off the shows, and we had a great performing career.”

It’s reasons like this that the founder of the legendary hip-hop label Def Jam Recordings, Russell Simmons, has announced a collaboration with Tokau that will exclusively launch an NFT collection that has been aptly named “Masterminds of Hip-Hop.” This NFT was built alongside legendary musicians that were the original rappers of hip-hop. The exclusive Russell Simmons-Tokau joint venture is aiming to give the proper credit and compensation back to the original artists who have helped craft the art form that has become the multibillion-dollar industry it is today.

We hope Biz can be a part of this, perhaps posthumously.