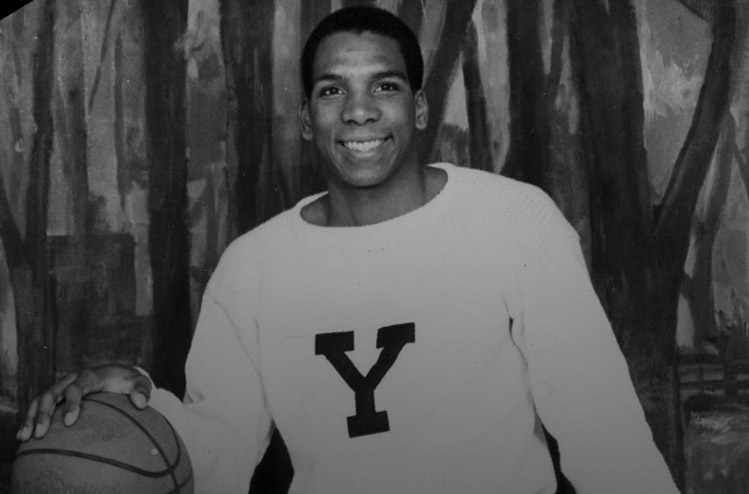 For the second year in a row, The Ivy League honored two former student-athletes from each of the nation’s most prestigious colleges for their impact on their school’s basketball program and their professional accomplishments post-graduation. Each school’s athletic department selects a male and female honoree.

“This Legends of Ivy League Basketball class exemplifies the impact of the Ivy League model and the path to lifelong success the experience enables,” said Ivy League Executive Director Robin Harris in a statement. “We look forward to recognizing and celebrating this group’s extraordinary achievements, both on and off the court, at the Ivy League Men’s and Women’s Basketball Tournaments in March.”

With 2,090 career points, Graves holds the record as Yale’s all-time leading scorer and the third all-time scorer in the Ivy League. He led the Ivy League in scoring in 1981-82, 1982-83, and 1983-84. The Brooklyn native was also captain of the Yale Bulldogs basketball team and recognized as a three-time Associated Press All-America Honorable Mention and a two-time First Team All-Ivy honoree.

After earning a bachelor’s degree in economics from Yale in 1984, Graves was drafted into the NBA by the Philadelphia 76ers. He also enjoyed a brief stint with the Milwaukee Bucks and Cleveland Cavaliers before pursuing an M.B.A. at Harvard Business School from which he graduated in 1988.

That same year, Graves joined Black Enterprise, which was founded by his father, Earl G. Graves Sr., in 1970. After holding several positions within advertising and marketing, he was appointed president and chief operating officer in 1998, and later named CEO in 2006.

Outside of Black Enterprise, Graves sits on the corporate board of several companies, including AutoZone, the Pepsi African American Advisory Board, and the Magazine Publishers of America. In 2009, he received the NCAA Silver Anniversary Award, which recognizes distinguished former student-athletes who have excelled in their chosen professions.

The Ancient Eight honorees were honored during each semifinal game at the 2018 Ivy League Men’s and Women’s Basketball Tournaments on March 10 at The Palestra in Philadelphia. Along with Graves, Yale recognized Lisa Brummel, a 1981 graduate and four-time MVP of the women’s basketball team.