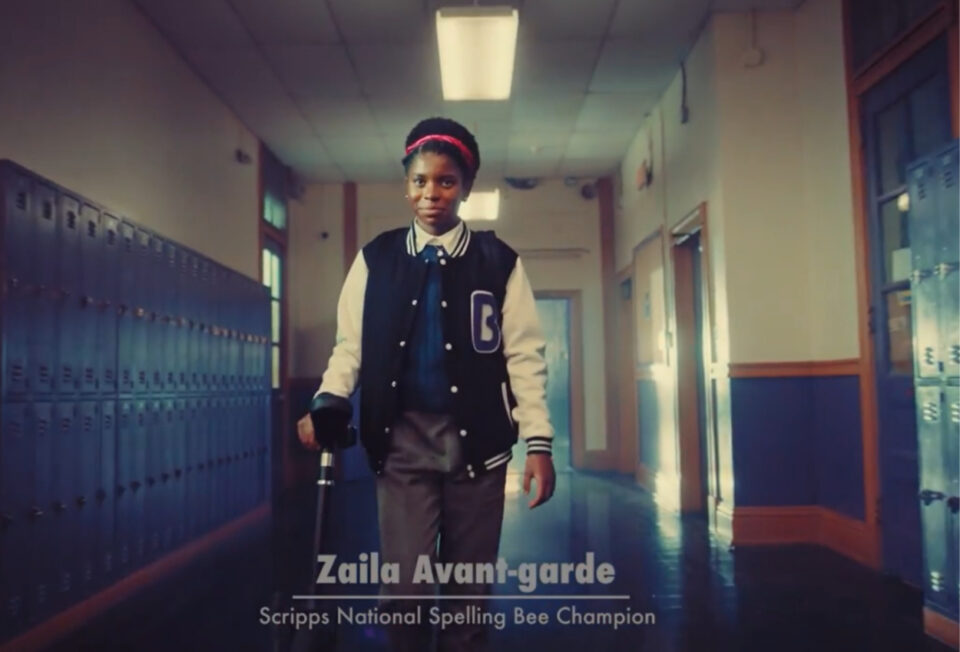 Avant-garde is already a student on the BYJU’S online learning platform and as part of this collaboration, she will be a high-profile advocate for encouraging other young learners to pursue their dreams, continue learning and celebrate what makes them unique. In addition, this summer she will be hosting a dynamic workshop at BYJU’S first-ever virtual Summer Camp, according to a press release.

“I am excited to partner with BYJU’S as a brand ambassador because I know that many kids struggle with subjects in school that they don’t like. I want to show them that the virtual learning platform can help make that subject fun and engaging,” said Zaila Avant-garde.

“The learning experience is hands-on and personalized, so you’re not just sitting at a lecture jotting down formulas or completing workbooks alone. I was able to learn at a faster rate and had a lot of fun doing it, while also gaining confidence in myself.”

At the age of 15, Zaila’s constant pursuit of learning has made her the first Black American winner of the Bee and a two-time Guinness World Record holder, one for the most bounce juggles in one minute with four basketballs and one for the most basketballs dribbled at once by one person, with six basketballs. Even with all of these accomplishments under her belt, Zaila remains steadfastly committed to exploring new interests and the world around her. She is currently a BYJU’S student, having enrolled in its coding and music courses. Already a piano player, Zaila brushed up her skills via the platform’s one-on-one learning format, in addition to learning how to code a game with access to her private instructor.

BYJU’S debuted a digital ad featuring Avant-garde called “Better” that showcases her lifelong pursuit of learning and desire to expand her educational horizons. Through elevating Zaila’s continued scholarship and unique creativity, the global EdTech company hopes to inspire other kids of her generation to do the same.

The “Better” digital ad was filmed in a local high school in Zaila’s home state of Louisiana, and in it we see Avant-garde committed to working through difficulties and setbacks, ultimately reaching her goals. The video aims to highlight the many benefits of learning at an individualized pace and style that supports students wherever they are.

“Spanning her many accomplishments and appetite for learning, Zaila is a shining example of how a child’s natural curiosities translate into life achievements,” said Divya Gokulnath, co-founder of BYJU’S.

“Her unwavering love of learning and inspiring roster of successes made her a natural choice as BYJU’S’ first U.S. youth ambassador. We hope to inspire even more students to pursue their dreams, continue learning and celebrate what makes them unique.”

This summer students can join Avant-garde on Saturday, July 9 where she’ll share her strategy for success and empower other kids to never give up on their goals at BYJU’S Summer Camp. To learn more about BYJU’S’ or its partnership with Avant-garde, visit the website.