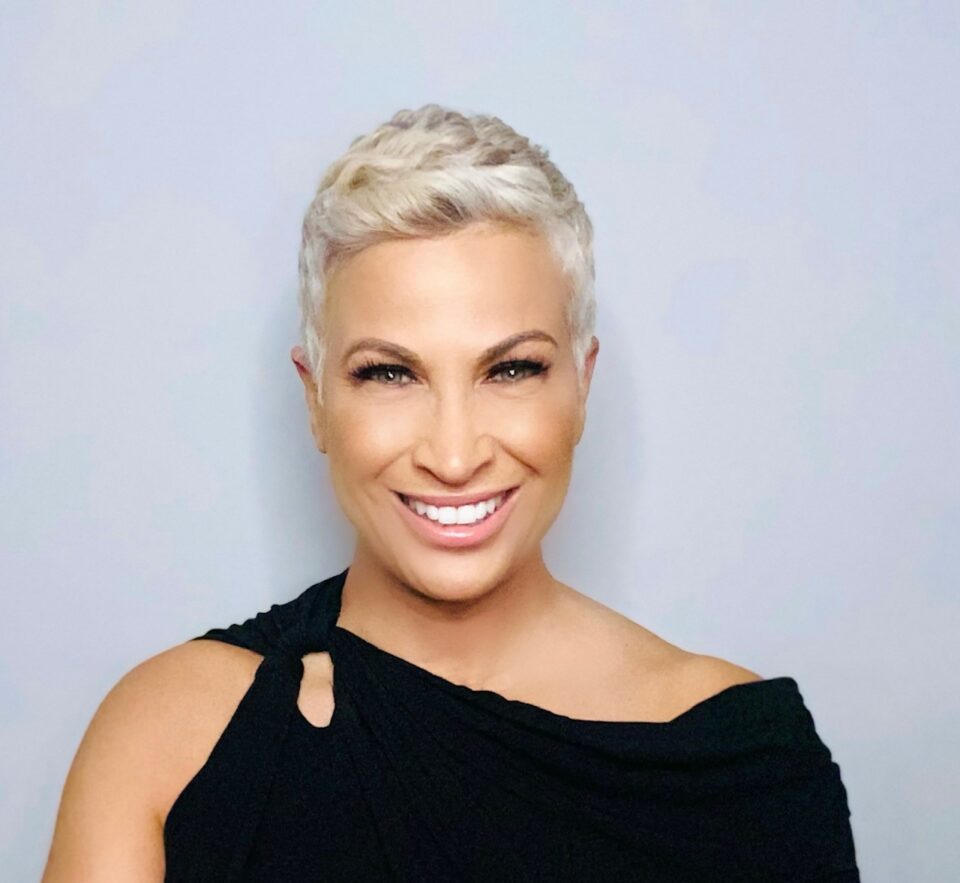 In this newly-created role, Ghee will help AMG’s senior advertising and marketing executives to strategically work with brands for significant partnerships with the AMGportfolio, including theGrio digital, broadcast, and television network platforms, as well as the HBCU GO streaming app and the global HBCU GO sports network.

Ghee is based at the AMG offices in New York City.

Ghee comes to AMG from her most recent position as CEO of Ebony and Jet, and she has managed more than a billion dollars in revenue for some of the world’s largest media companies while holding senior executive positions at The Weather Channel, CNN, A&E, The History Channel and BET Networks. While at BET Networks, Ghee created and ran the first and only network for Black women: BET Her. Ghee has received numerous honors such as the Multichannel News Wonder Women award, the She Runs It Working Mother of the Year award, the ADCOLOR Change Agent award, and the American Advertising Federation Mosaic Role Model of the Year award. Ghee has authored three books — Stratechic: Life and Career Winning Strategies for Women, Stratechic 2.0: Her Plan. Her Power. Her Purpose. and Success on Your Terms. Ghee received her Bachelor of Arts degree from Golden Gate University, from which she later received an Honorary Doctorate of Humane Letters.

“I believe Michele Ghee is an excellent sales executive and a great addition to the Allen Media Group family as president of Multicultural Advertising, where she will be valuable in helping to lead our multicultural advertising and other strategic branding initiatives,” said Byron Allen, founder/chairman/CEO of Allen Media Group.

“Michele will play a vital role in helping Allen Media Group continue its expansion of advertising revenue, and execute on the large number of branding and marketing opportunities in front of us.”

“I look forward to contributing to Byron Allen’s legacy of economic inclusion for communities of color by working with brands for meaningful partnerships,” said Michele Ghee, AMG’s president of Multicultural Advertising.