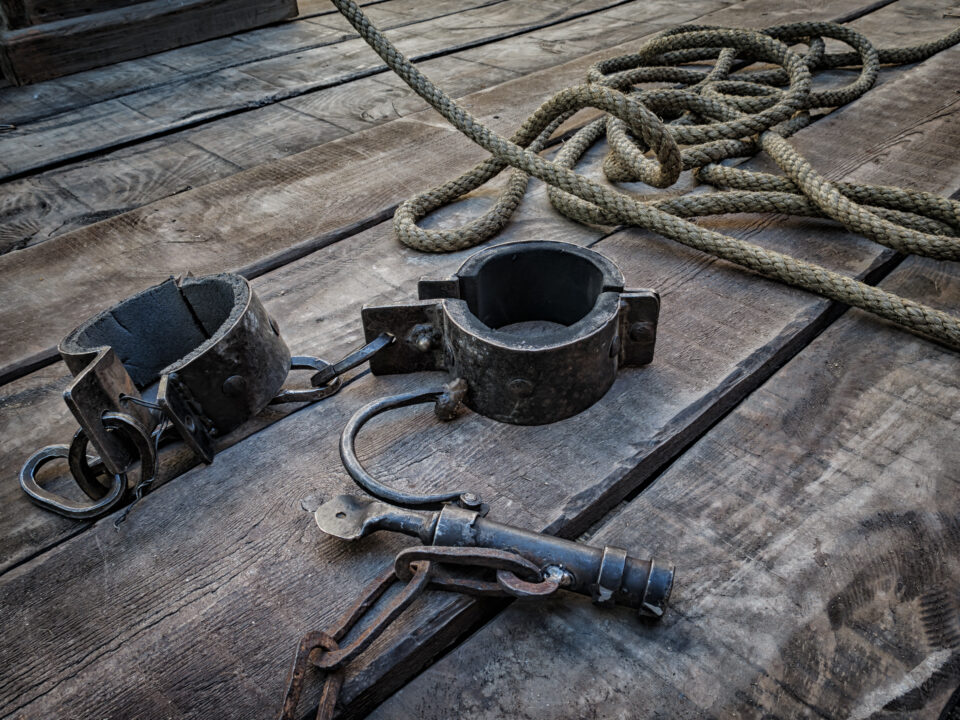 The State Comptroller’s Office and the Department of Human Resources can begin collecting the information on January 1, 2024. The data will be included in a public state report on or after January 1, 2025.

State employees will not be required to disclose the demographic information, but the Coalition For A Just And Equitable California (CJEC) said the move is meant to benefit the Black community. In April the California Reparations Task Force voted to give descendants of slaves reparations.

The task force also affirmed lineage-based eligibility for state reparations—only those who can prove they are the descendants of slaves will be eligible for the reparations.

“Not only will this historic legislation provide critical and timely information to California’s Reparations Task Force, which recently affirmed lineage based eligibility for California Reparations, this legislation begins the process of recognizing the identity and peoplehood of African Americans/American Freedmen in California whose ancestors came to America in chains, were enslaved for hundreds of years, suffered Jim Crow, and yet managed to build the most powerful and wealthiest country in the world,” the CJEC said in a statement.

The organization added the legislation can be a model for other states and localities interested in taking steps to repair the damage of slavery and segregation which still affects Black Americans.