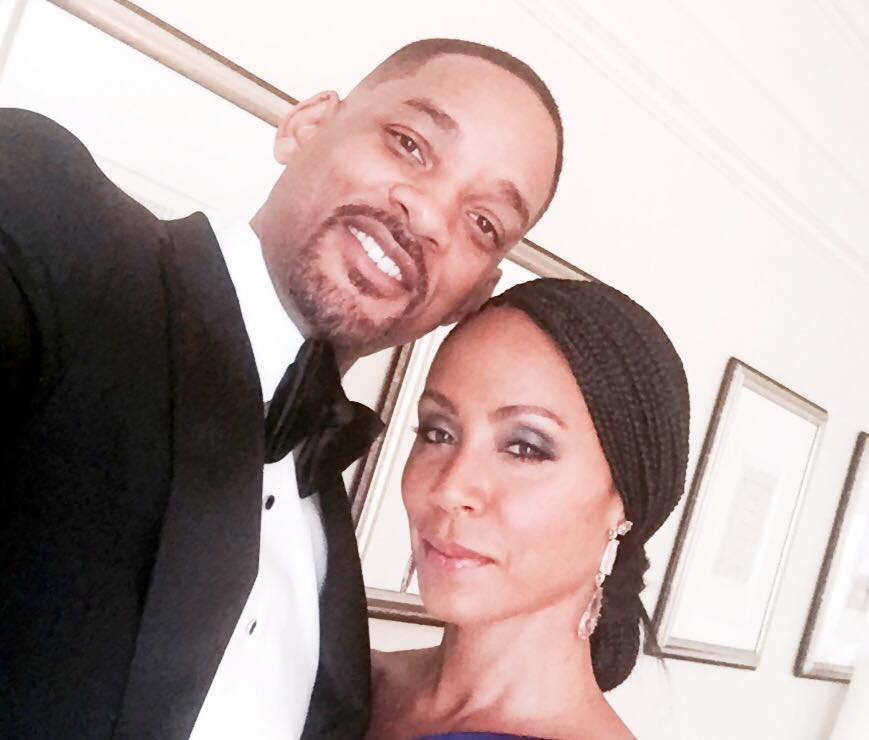 A fire broke out at the home of celebrity couple Will Smith and Jada Pinkett Smith’s Calabasas, CA, on Monday afternoon, but the Smiths are reportedly doing fine, according to Page Six.

Several fire trucks and an ambulance were summoned to the sprawling, luxurious $42 million home, which was featured in Architectural Digest in 2011.

“They are all fine and in the home. A fire broke out in the basement, and a fireman was treated, but everyone is fine,” the source close to the family told Page Six.

Page Six reported Monday that a witness said a fire “broke out somewhere on one of the properties” and that “someone was treated at the scene” but not hospitalized.

Video footage from the couple’s estate on Cold Canyon Road revealed that an ambulance with flashing lights had entered the property just after 3:30 p.m. Monday. It also showed that several other cars and a utility vehicle had followed the ambulance to the home. 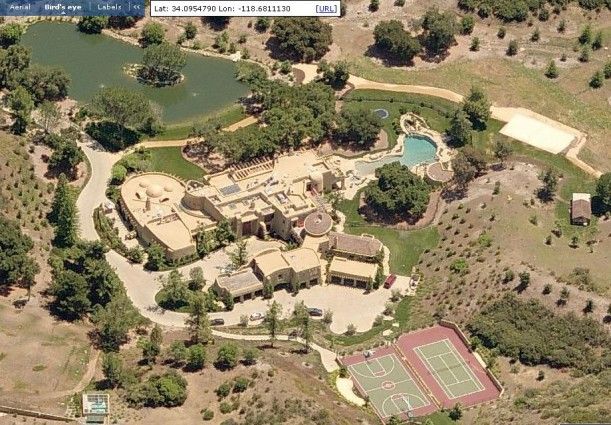 A spokesperson for LA County Fire confirmed that there had been a “structure fire” that caused “smoke damage” at the residence. No injuries were reported.

BLACK ENTERPRISE recently reported  that The Red Table Talk hostess turned the big 5-0 and she celebrated her milestone birthday with family and friends over the weekend. Will along with their two sons, Jaden and Trey, also attended her celebration, People reported.

A number of celebrities also attended the festivities, including Jordyn Woods and her NBA player boyfriend Karl Anthony-Towns, and actress Lauren London.

The Smiths have enjoyed a lengthy career as Hollywood royalty. Will Smith has enjoyed massive success as a rapper, TV star, and as a movie star. Jada Pinkett Smith has been a fixture in movies (Set It Off, Scream 2, Girls Trip) since the 1990s and will produce a documentary series for Netflix on iconic African queens.