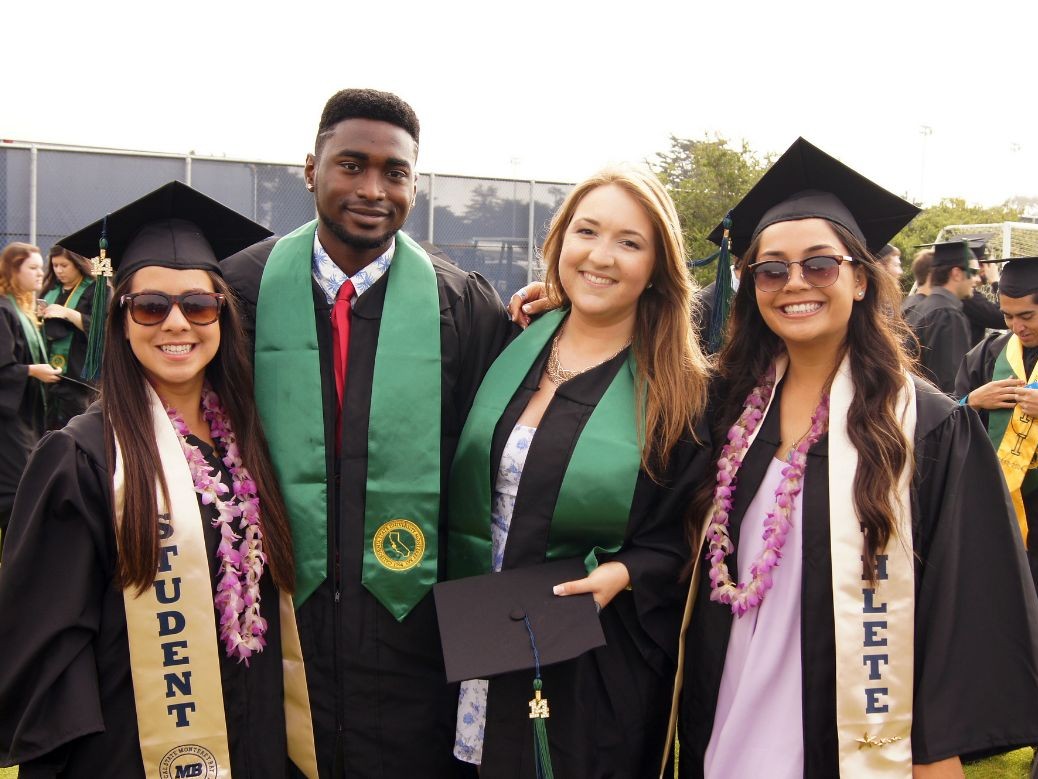 Two California State University campuses have announced that they will be launching an initiative to align the coursework in their computer science curricula with the evolving demands of employers in their state in order to expand the pipeline of computer science graduates of color who land jobs in the field. The ultimate goal of the new program, which is being implemented in partnership with the nonprofit CodePath.org, is to close the diversity gap in tech.

Currently, California reportedly has more than 220,000 unfilled software development job openings. Even more important is that this occupation is expected by experts to increase by 40% within the next decade. However, employers in this field have trouble finding talent in the state, which can stunt economic growth.

This is where California State University campuses come in.

Through this initiative, “the CSU Monterey Bay and Dominguez Hills campuses will offer CodePath.org’s industry-aligned software engineering courses, built in concert with the state’s top tech employers, as part of their core computer science programs.”

As Sathya Narayanan, professor of computer science at CSU Monterey Bay, said in a statement:

“CodePath.org’s courses are a model for how we can scale industry-relevant coding education at multiple campuses without reinventing the wheel each time. By bringing recruiters, engineering departments, and higher ed to the table, we’re building a system that layers our faculty’s existing expertise with high-impact training in fast-growing fields like cybersecurity and iOS development.”

As an official technical training partner to the CSU campuses, CodePath.org has trained more than 4,000 developers at more than 800 technology companies, including Microsoft, Facebook, and Airbnb, since 2013.

In this collaboration with California’s universities, Codepath.org seeks to narrow the diversity gap in tech by helping students of color to gain access into tech industries. CSU Monterey Bay, for example, has a population in which 40% of the students are Hispanic and have now implemented CodePath.org’s iOS development and cybersecurity courses in their curriculum.

Graduates of a recent CodePath.org cohort, where 70% of the students were women or underrepresented minorities, “were approximately three times more likely to receive a technical job offer after completing the program than if they had applied through companies’ standard recruiting process.”