Remember Her? Documentary On Famed ’90s TV Psychic Miss Cleo Is In The Works 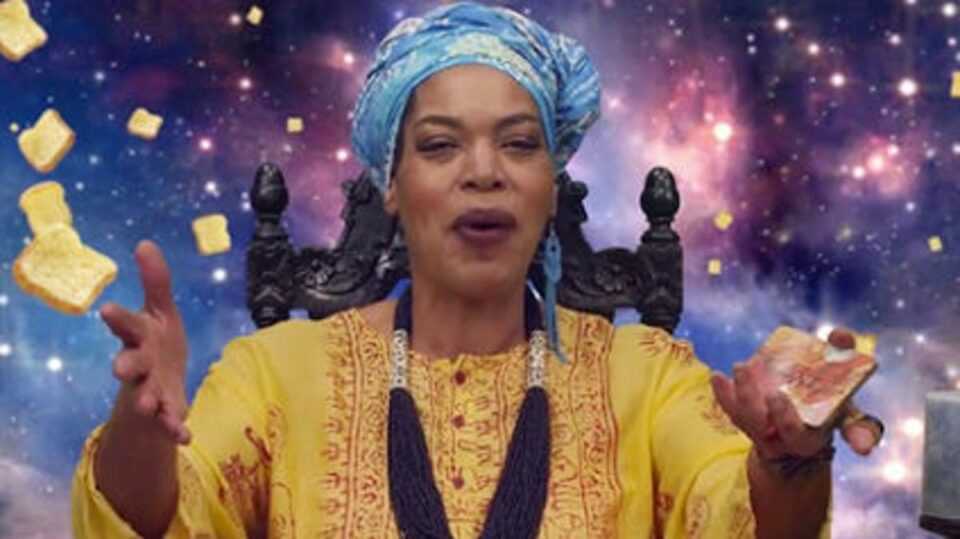 Millennials are set to take a trip down memory lane as famed TV hotline psychic Miss Cleo is set to be the subject of documentary, Deadline reported.

Miss Cleo’s advertisements were seen on television screens across the country during the ’90s and early 2000s. The famed fortune teller posed herself as a Jamaican shaman but was actually an Los Angeles native named Youree Dell Harris.

The sometimes actress and playwright was reportedly hired to take on the role of the gifted psychic that lured people to “Call me now for ya free reading!”

“Claiming to be a shaman from Jamaica, Miss Cleo’s charisma and famous imperatives enabled the Psychic Readers Network, a pay-per-call service, to charge callers seeking answers over $1 billion for advice,” XTR said.

“But in 2002 it all came crashing down when the Federal Trade Commission accused the network and its owners of deceptive advertising, billing, and collection practices, bringing Miss Cleo’s reign as queen of clairvoyance to a dramatic end.”

While the famed psychic passed away from cancer in 2016 at the age of 53, Kheshgi has been interviewing “subjects throughout Miss Cleo’s past” for the documentary.

“Youree Harris may have been an accomplice or perhaps a victim in the Psychic Reader’s Network fraud but she also had talent and personality, which for women doesn’t always translate into access or wealth,” Kheshgi said.

“Her story is an example of how brown and Black women have historically been marginalized and exotified in society and popular culture. The enduring image of the dark, mystical woman still continues to perpetuate this stereotype.

“As a woman of color and a director who wants to explore stories from diverse perspectives, I am moved by how Youree found a way to navigate her life on her own terms.”

An official release date for the film is unknown as production continues.