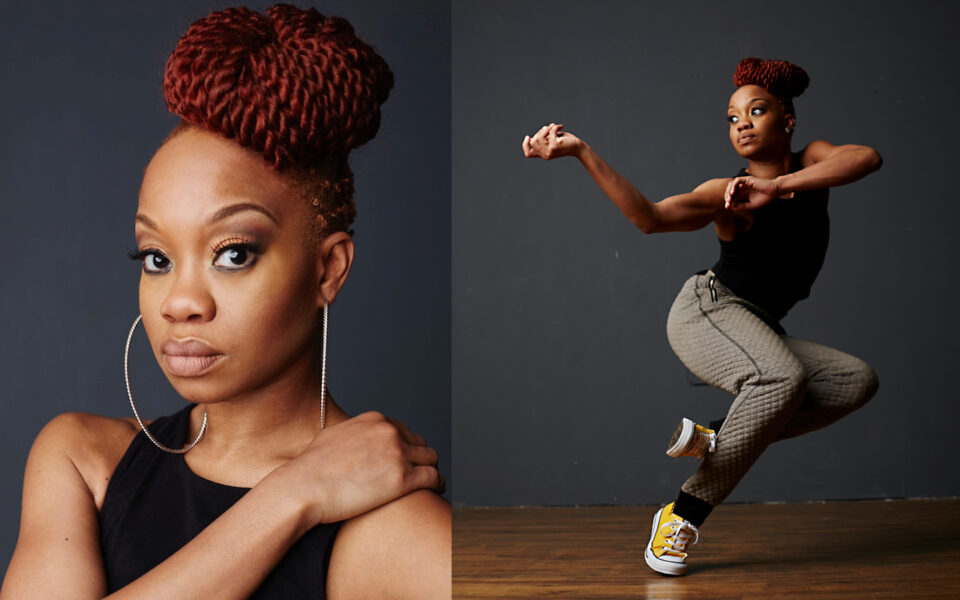 Tony Award-nominated Camille A. Brown is making history. She is set to direct the upcoming production For Colored Girls Who Have Considered Suicide/When The Rainbow Is Enuf.

The new role makes her the first Black woman in more than 65 years to serve as both director and choreographer of a Broadway production.

““I’m extremely thrilled and honored to helm this new production of For Colored Girls…,” Brown said in a statement. “It’s an amazing feeling to bring this seminal show back to Broadway 45 years after it opened at the Booth Theatre on Sept. 15, 1976,” Brown said. “I look forward to diving into the divine Ntozake Shange’s choreopoem and celebrating her legacy.”

Brown already choreographed a revival of For Colored Girls in 2019 at The Public Theater off-Broadway.

For Colored Girls is responsible for introducing the choreopoem form, which combines poetry, song and movement. The production centers around seven Black women, who tell of their survival story of existing while living in a racist and sexist society.

“It is an honor to help usher the return of Ntozake Shange’s groundbreaking work to Broadway under the direction and choreography of Camille A. Brown, who is herself blazing a new path on Broadway as the first Black woman in more than 65 years taking on this dual role,” said producer Ron Simons. “I am quite confident that the ancestors and Ntozake’s spirit are lifted.”

“Social dance for social change is reclaiming Black narratives, giving African Diaspora culture its rightful place in American culture, fostering learning and creativity and spreading the joy of dance,” Brown wrote on her website. “It aims to create safe spaces for healing and connection and a creative environment for leadership building and consciousness raising.”

For Colored Girls will be presented in 2022.