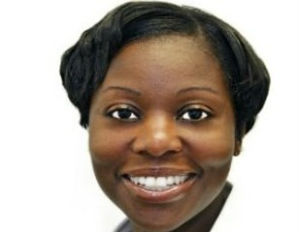 Canadian national Laurie J. Samuel has lived in the U.S. for 20 years, and has filed a lawsuit against the Metropolitan Police Department (MPD) for anti-Canadian discrimination.

[Related: Police Brutality Also an Issue for Women of Color]

According to The Huffington Post Canada, Samuel is suing her supervisor, Diane Haines Walton, who allegedly harbored resentment toward her and made inappropriate remarks about Samuel’s heritage.

Samuel claims Haines Walton said that she “talked white,â€ which is not typical of an “African American.â€ Also, she allegedly frequently began explanations with “Here in America…â€

In addition, Samuel says her supervisor is also at fault for sabotaging her application for a work permit.

The lawsuit alleges Haines Walton vocally objected to Samuel’s attempts to get permanent U.S. residency, telling colleagues the force should “hire an Americanâ€ and disrupting the application process by failing to file paperwork on time.

As a result of the police force’s actions, Samuel “has suffered loss of income, emotional stress and pecuniary distress.â€

Samuel is suing for back pay, punitive damages, and legal costs. The court filing does not specify dollar amounts.