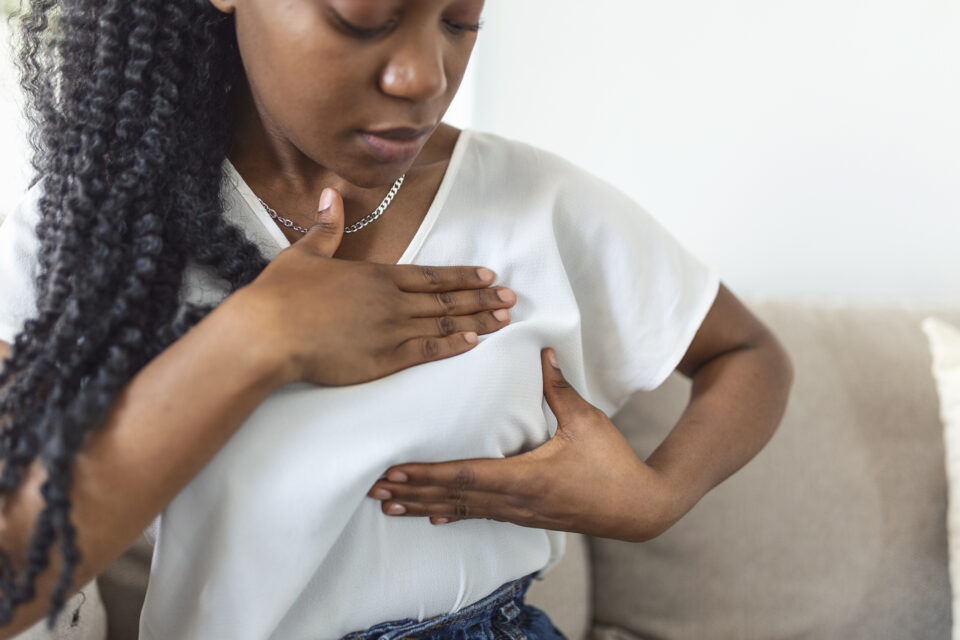 As of 2019, breast cancer is reportedly the leading cause of cancer deaths among Black women.

“Black women are twice as likely to be diagnosed with triple-negative breast cancer than white women. They’re also 30% more likely to die from these tumors because of lower rates of surgery and chemotherapy,” the American Cancer Society reported.

Higher death rates from breast cancer among Black women are also likely related to a higher incidence of inflammatory breast cancer, which studies found to be aggressive, but less common.

According to Chicago Tonight, the age for women to begin screening for breast cancer was lower than the United States Preventive Services Task Force’s guidelines, presently set at 50 years old.

Advocate and consultant, Teena L. Francois-Blue, believes the age for mammograms should be lowered. Black women who decide to seek detection earlier than the set age often have to pay out-of-pocket, as insurance companies will not cover costs for mammograms until women are of the recommended age, reported Chicago Tonight.

However, the U.S. Preventive Services Task Force recommends that women in their 40s communicate with their doctors about when to begin screening.

“There’s a lot of policy issues at play, that we need to still be mindful of that are very specific to Black women that are important to save our lives,” Francois-Blue said, according to the outlet.

Dr. June McKoy, professor of medicine at Northwestern University Feinberg School of Medicine, cleared up myths about mammograms, regarding the concern that radiation to the breast being an “additive overtime effect.”

McKoy and Francois-Blue believe early screening and changes in insurance policies are necessary, especially for Black women who might be finding lesions early.