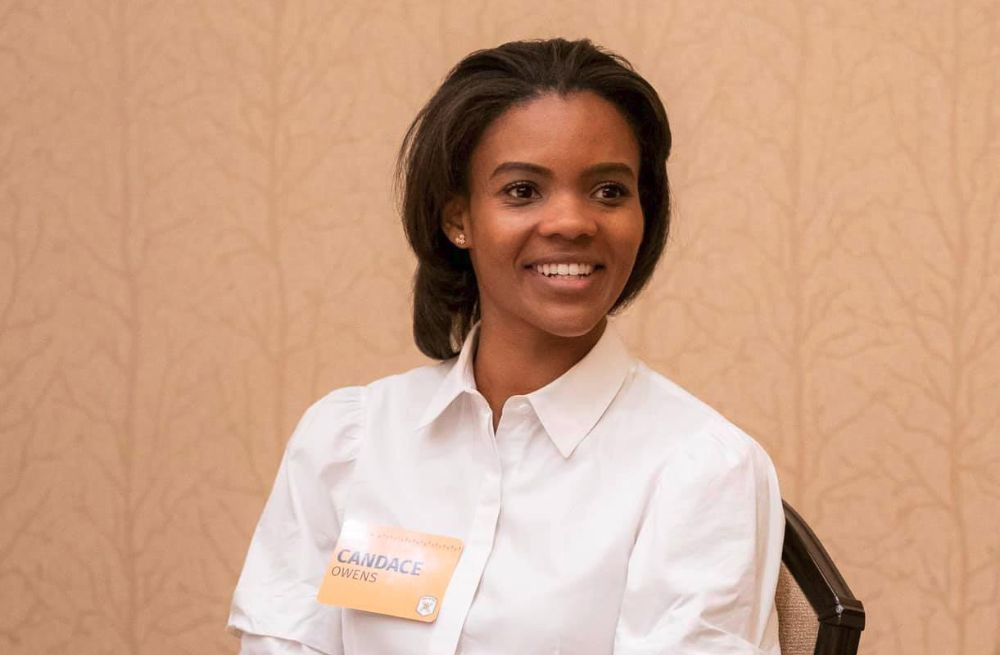 Candace Owens has a beef related to the current protocols when it comes to social distancing due to the coronavirus outbreak. The outspoken Republican activist was upset that a police officer stopped her for not adhering to wearing a face mask while in public, according to News One.

Earlier this week, Owens was out shopping with her husband at her local Whole Foods supermarket when, according to the account posted on Twitter, she was approached by police officers because she was not wearing a face mask.

WOW. Just had a police officer called over to me and my husband at Whole Foods bc we were not wearing masks. We come to this @WholeFoods EVERY DAY. Apparently beginning yesterday, it is now illegal to come in without a mask.
Total deaths in D.C from Covid? 69.

WTF if going on?

Owens later expressed that the police officer who approached her about the issue was a black woman wearing a mask. After defending her rant, she stated that she wasn’t at all attacking the police. “I do want to be clear here,” she said. “I am not at all meaning to attack police officers. They have to do what they’re told to do even if they disagree with it personally. And I can sense that this woman disagreed with it personally.”

Owens then said that the police officer instructed her and her husband to put on a face mask or cover her mouth. She was then told that the mayor had initiated a city order that had recently gone into effect. But, since Owens and her husband didn’t comply and have anything to cover their face, other customers started complaining to the police officer who then had to reiterate to her that she had to have a face covering.

After posting on Twitter, a user posted “WTF is going on? The DC mayor announced last week that all shoppers at grocery stores need to wear masks in order to keep employees, who are still going in to work every day and serving their community, safe during the pandemic.” To which she responded below.

So we weren’t required to wear masks to keep them safe when HUNDREDS were dying from the flu (majority young)—but we are now required to wear them bc 69 people died from Covid (majority elderly).
IT MAKES NO SENSE—like working for CNN & thinking anyone gives a damn what you think https://t.co/RjSi6qYTT6