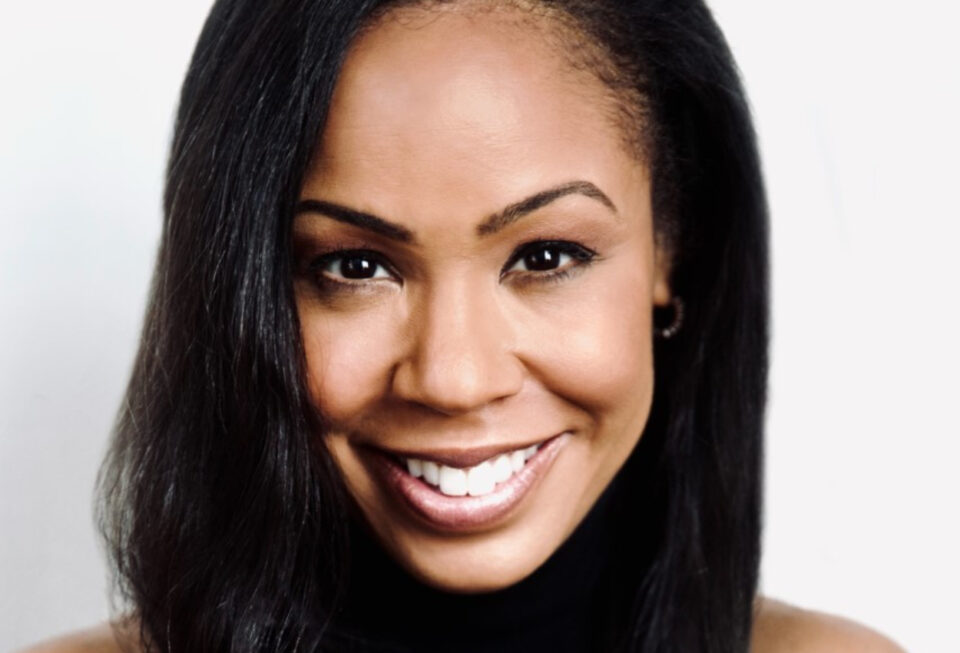 RadicalMedia, an award winning fully integrated global media and communications company, is celebrating the addition of Candice Cook Simmons as chief strategy officer. Simmons elected to leave her own successful law practice to join RadicalMedia as a dynamic new player on their storied executive management team. With a professional background that includes entertainment, global market verticals including consumer products, technology, and fintech industries, Simmons has solidified her well-rounded reputation as a top leader at the intersection of business, legal, and strategy.

No stranger to IP (intellectual property) or entertainment, Simmons served as an advisor to Iqram Magdon-Ismail — the co-founder of Venmo and Chef Dominique Ansel. Simmons was the attorney and strategist behind the trademark execution of the Cronut pastry (which became a part of the cultural zeitgeist) and the scaling of The Dominique Ansel Bakery and business portfolio which went on to include media, international locations, an NFT launch, and a new venue at Caesars in Vegas. Simmons has been passionate about working across sectors to represent and collaborate with diverse talent including American Artist Dario Calmese (the first African American to photograph the cover of Vanity Fair and the founder of the Institute of Black Imagination) and New Zealand film producer Chelsea Winstanley — the first indigenous female producer to be nominated for a Best Picture Academy Award for the film JoJo Rabbit.

“The addition of Candice to our executive management team will be a tremendous asset to helping us accomplish those goals. All of us at Radical are thrilled to have Candice join our vast community of creators, producers, and disruptors.”

“This is a team of visionaries, executors, and thought leaders and I’m excited to join them in continuing to create cutting-edge projects and expanding Radical’s already dynamic portfolio. Radical doesn’t follow the trends. It creates them and matches the vision with compelling content that influences the influencers. Radical delivers compelling content in every medium with a business model founded on integrity, creativity, and whip-smart humans. You can see it in our partnerships and collaborations and in the numbers that our content drives. I am thrilled for what is ahead,” said Candice Cook Simmons, chief strategy officer of RadicalMedia.

A graduate of the University of Virginia and Vanderbilt Law School, Simmons studied abroad at St. Anne’s College at Oxford University and completed an entrepreneurship program through Stanford University’s Graduate School of Business. She serves on the Board of Directors for ISAIC (Industrial Sewing and Innovation Center), Greyston Bakery (the oldest B Corporation in New York where she is the chair of the Nominating and Governance Committee) and as an advisor to TheHistoryMakers in Chicago — the single largest archival collection of African American oral history which was recently acquired by the Library of Congress.

Co-founded by Jon Kamen and Frank Scherma, RadicalMedia is one of the world’s leading producers of premium content across all media platforms. They are prolific creators and producers of television programming, documentaries, films, live events, immersive experiences, and original IP.

RadicalMedia is celebrating its fourth Academy Award nomination and second win with Summer of Soul, which has been recognized as one of the most awarded documentaries in history. The company also earned another Academy Award for Fog of War, two nominations for Joe Berlinger‘s Paradise Lost and What Happened, Miss Simone?; and Emmy Award wins for Hamilton and David Byrne’s American Utopia which are amongst many other successful projects they’ve created and continue to produce for Apple, Netflix, HBO, Disney+, Hulu, Showtime, History, National Geographic, and Peacock.