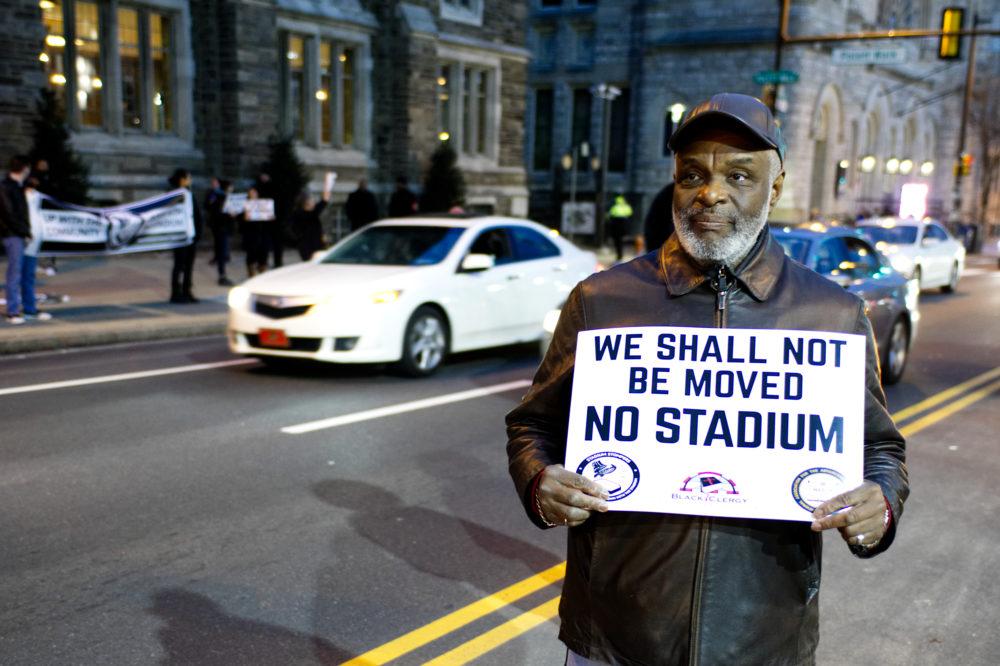 For capitalists, morality is not a factor in money making. To quote from Slavery’s Capitalism: A New History of American Economic Development: “For a Yoruba man or Igbo woman to become a slave required more than the violent extraction of individuals from their natal communities. It involved practices of quantification and abstraction to render people into units of exchange, an epistemological shift made manifest.”

Economic development is defined as the process by which the overall health, well-being, and academic level of the general population improves. Sounds utopian, doesn’t it? It certainly was for slave and landowners, pre and post-Civil War. Yet, our ancestors, left acre and mule-less, were forced to “figure it out” for centuries to come.

In the 1930s, President Roosevelt passed the New Deal. This legislation was introduced to end unemployment and restore the country’s economy; however, a change in laws couldn’t change people’s hearts. As a result, employment and wage discrimination still plagued black communities, leading to foreclosure, continued unemployment, and deeper poverty.,

The Federal Housing Agency directly influenced segregation, through redlining—creating minority communities, lessening the value of their homes and property. On the heels of the Depression, the New Deal did its job in rebuilding the economy, making America great again; yet, blacks were still slighted.

If you live in the inner city, you might see a new café or big-name franchise moving in while the bodegas or mom and pop restaurants are closing their doors for good. Around the corner, you may find a block of formerly black-owned homes boarded up and abandoned.

New Orleans’ flood destruction hit the city’s poorest areas, leaving many homeless. Since Hurricane Katrina, New Orleans is rebuilding and thriving, mostly due to rich, migrant whites. Locals have tried to preserve their city’s culture with an inclusionary zoning plan that mandates affordable housing in affluent neighborhoods. State legislators, however, have avidly stood in the way of such plans.

With gentrification comes a privileged mindset of, “This is my neighborhood now and I will enjoy my amenities in peace, no matter who it hurts.” New people moving in can afford to do what many of the original residents cannot. Gentrification is a social justice issue that means people get displaced, even if they don’t have to, or want to be.

How Black People Can Leverage These Systems

Despite capitalism, economic development, and gentrification historically working against people of color, there are opportunities. Urban areas including Newark, Atlanta, and Brooklyn have experienced a renaissance of black entrepreneurship. As Kai Campbell, Newark native and owner of Burger Walla and Bragman’s Deli says, “How you spend your dollar is the most democratic thing a person can do, and if a community doesn’t control the businesses where people spend their dollars, then there can be no self-sufficiency.”

And the power of the black dollar has been seen from Jordan sales to Pattie Pie purchases.

Understanding our history on all fronts prepares us for a stronger future. With proper execution and education, black and brown Americans can turn these long-standing systems around for our good.