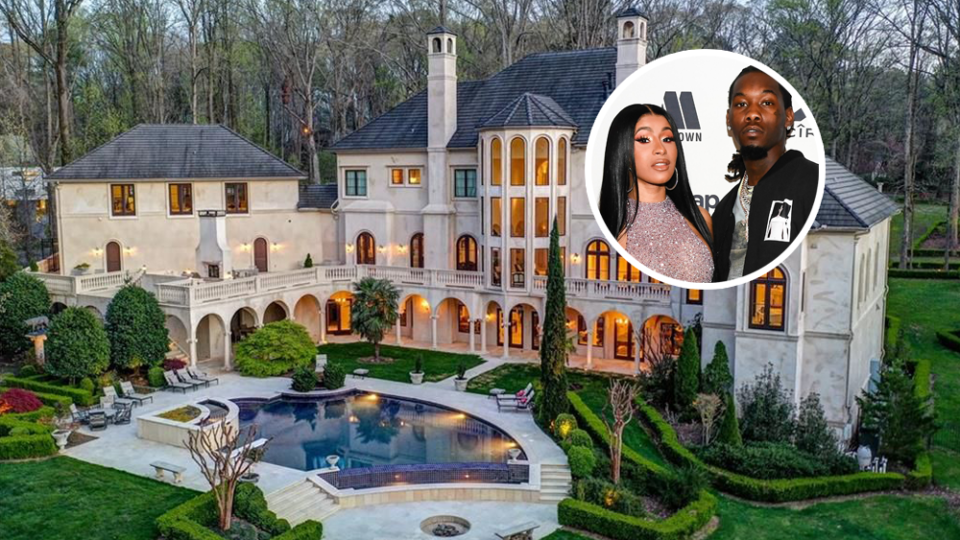 Hurricane Ida not only devastated Louisiana and the northeast, but even left its mark on Georgia where rapper Cardi B shared that her multimillion-dollar abode was flooded too.

The “WAP” rapper Cardi took to Instagram Story on Wednesday to show how Ida affected her $5.8 million home in the Sandy Springs suburb near Atlanta, where the video was likely shot. Water seemingly has pooled in a hallway as Cardi follows the trail of water to a flooded bathroom.

At least 16 have died in the state of New York, officials said, including 13 in New York City where deaths of people trapped in flooded basements highlighted the risk of increasingly extreme weather events.

Biden has also urged private insurance companies to pay homeowners who left in advance of the storm but not necessarily under a mandatory evacuation order.

“Don’t hide behind the fine print and technicality. Do your job. Keep your commitments to your communities that you insure. Do the right thing and pay your policy holders what you owe them to cover the cost of temporary housing in the midst of a natural disaster. Help those in need,” he said.