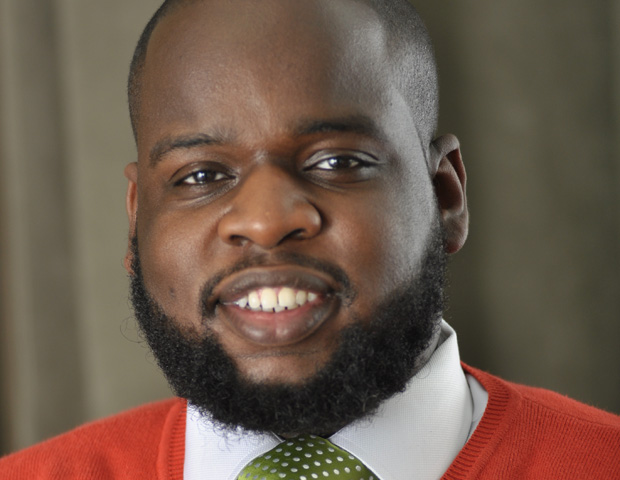 Aside from the very important component of preaching, music ministry is perhaps the second most significant factor in today’s Black churches. Many congregants are drawn to a church because of the style, quality, and consistency of their music. As a result, the role as minister of music has become a profession in high-demand amongst most of today’s churches, both large and small.

Johnny Mercier is one of the music industry’s most skillful and accomplished professionals. Having mastered the piano, Hammond, and pipe organs at a very early age, Mercier also writes, composes, produces, and arranges for top vocalists, choirs, and musicians. He’s worked with the best of the best in gospel music including Kirk Franklin, Yolanda Adams, Marvin Sapp, Vickie Winans, and Donnie McClurkin, and currently serves as the head of music at First AME Zion Church in Brooklyn, N.Y.

Knowledge of Craft in Ministry: Mercier is known as a musician’s musician. Having obtained his bachelor’s degree in music performance from Long Island University, he takes his craft very seriously and is constantly striving to enhance his ministry. He’s only had one other job in his life —a short stint working at a summer camp —so, ministry encompasses much of his life. “I have to study scriptures, nurture my gift, research, and remain current just like pastors do,â€ he says. He refuses to compromise his profession and makes an effort to only work with pastors and other music industry professionals who understand, appreciate, and respect his calling. Not motivated by money, Mercier’s main concern is to work with those who will pour just as much into him as they take out. His advice to other aspiring ministers of music: “Be consistent, even when those around you are not.â€

Career Challenges: Though music ministry is a significant part of many churches, it can still be challenging for those who desire to pursue it as a career. Many youth are discouraged from pursuing careers in music and as a result, settle for less fulfilling professions.Â  However, Mercier knew that he didn’t have a choice. “I didn’t choose music ministry,” he says. “It chose me.â€ Speaking about the immense calling that he knew had been placed on his life, Mercier has remained focused on the career he believes God gave him, despite what naysayers might say.

Power of Mentorship: Mercier attributes his professionalism and success to the many musicians and pastors who have taught and influenced him throughout his career.Â  One of his greatest mentors has been Stanley Brown, senior director of A&R at Verity Gospel Music Group, a subsidiary of Sony Music Entertainment.

Life Beyond the Sanctuary: When he isn’t producing music or rehearsing with church choirs, Mercier enjoys reading, taking long drives, being silly, and spending time with friends. His commitment to ministering to those that he encounters has led him to return to school to pursue a degree in counseling.Â  He understands clearly that God is taking him into a new season of his career and wants to be prepared for the task at hand.Â  “I just want to be the best minister of music I can possibly be,â€ Mercier says.