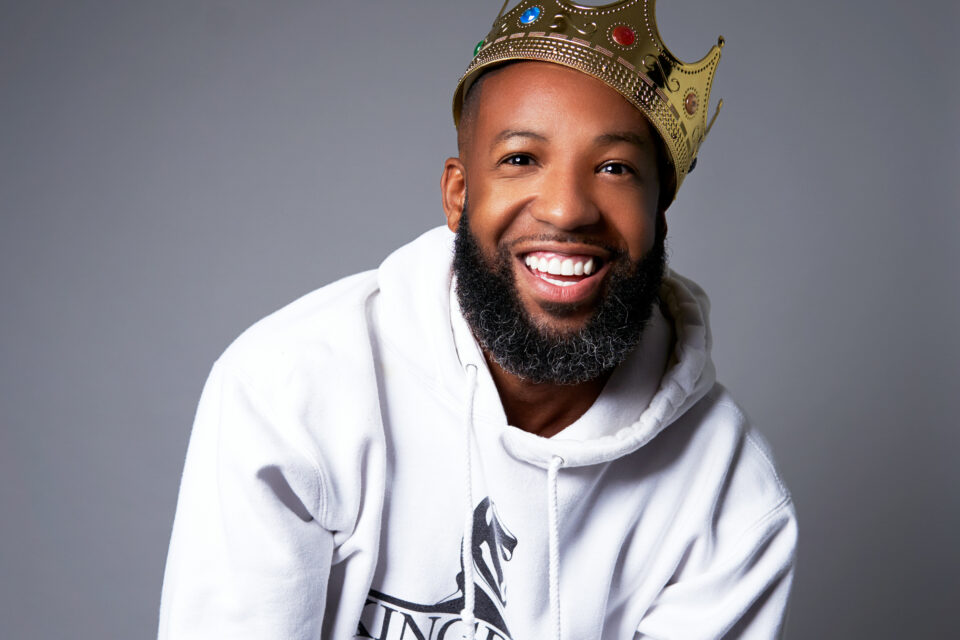 Reality TV king Carlos King sat down with BLACK ENTERPRISE to dish on his rise as one of the most sought-after executive producers in reality television and his new SiriusXM show “Reality with the King.”

King didn’t hold back while recalling his journey after college and how an internship at The View set the stage for his future dominance in reality television. After helping to increase the viewership on some of TV’s biggest hits, like The Real Housewives of Atlanta, The Real Housewives of New Jersey, and Love & Hip Hop Atlanta, King recounts the growth of his production company, Kingdom Reign Entertainment, and how he secured a first-look deal with OWN Network.

As his current hit Love & Marriage Hunstville grows in popularity, fans are gearing up for the highly anticipated Love & Marriage DC spin-off. King shares his excitement for the expansion of his first official franchise and shares tips on how aspiring TV execs can do the same.

Between detailing the pitch process, getting a show picked up by a network, and his knack for developing authentic and transparent casts, King gives aspiring TV execs an inside look at how to break into the industry and dominate, like he did.

King also teases what fans can expect from his new podcast “Reality with the King,” on SiriusXM’s Stitcher. On the weekly show, King goes behind the scenes on some of reality TV’s most iconic moments from the biggest reality shows on TV.

King will be joined by reality TV stars like NeNe Leakes, Kenya Moore, Teresa Guidice, and many more to talk about the drama and what happens when the cameras aren’t rolling. Through the new podcast, the veteran producer will provide listeners with unprecedented access to their favorite reality shows and get the inside scoop on what really goes on off-camera.

Press play below to watch the interview in full.