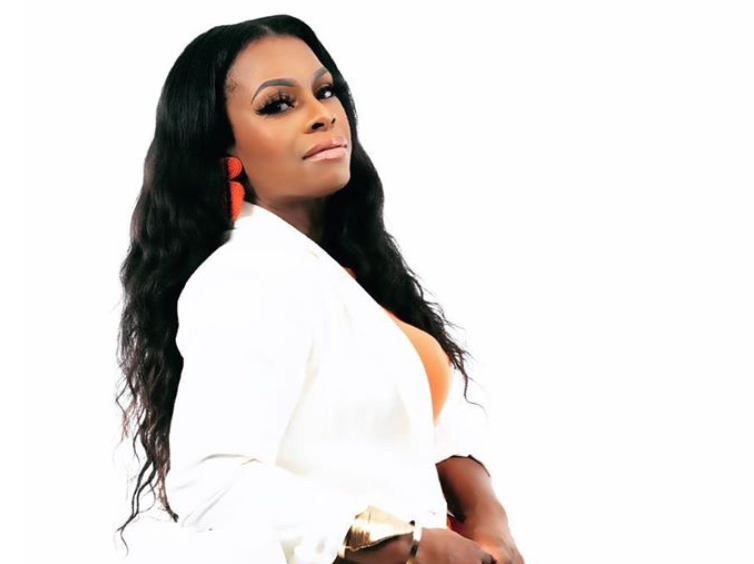 Goya has come under fire after CEO Robert Unanue publicly endorsed President Donald Trump at a recent press event. Since the incident, Unanue has doubled down on his remarks, triggering online backlash and the hashtags #BoycottGoya and #Goyaway. Celebrity chef Nik Fields, however, has used the controversy as an opportunity to expand her food brand to include original Adobo and Sazon seasoning.

Fields, who owns Chic Chef and claims to be the only African American chef with her own olive farm, has produced a collection of infused olive oils and balsamic vinegars. Her love of food began with her father as a way to build community.

“My Dad was a self-taught chef. [He] drilled in my head that you eat with your eyes first. He would say your food has to be visually appealing so people can see the love that you put into your food,” said Fields in an email interview with BLACK ENTERPRISE.

“Meals have always been a bridge to break down barriers and build bonds,” she added. “Eating together taught me how to eat healthy, make informed decisions on food choices, how to be conscious of food costs, food waste, and the importance of growing your own food.”

In light of the Goya-inspired protest, Fields expanded her brand while embracing her heritage. “I am a proud Caribbean Afro-Latina that was born and raised using Goya products such as Sazon & Adobo seasonings,” added Fields.

“However, due to some recent controversy with the brand, my customers asked if I had a comparable product because they needed an alternative option because they planned to join the #Goyaboycott. I pride myself on being a problem-solver and I recognized that I had all of the ingredients to fill a gap with a healthier version.”