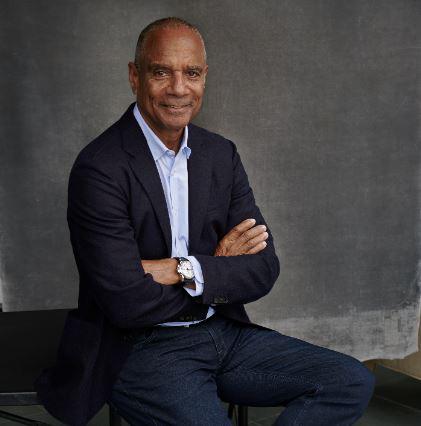 A private phone call signals that a signed statement from CEOs weighing in on voter suppression is expected, The Wall Street Journal reported.

The former CEO of American Express Co., Kenneth Chenault, and Merck & Co. Chairman, Kenneth Frazier, are rallying fellow executives to support the fight against discriminatory legislation on voting in Texas and other states.

In response to Georgia’s recent voter legislation that has sparked a nationwide outcry and a change in location for MLB’s All-Star games, 72 Black executives from PepsiCo Inc., PayPal Holdings Inc., T. Rowe Price Group Inc., and Hess Corp. may sign a document that discourages lawmakers from signing a similar bill.

Companies are now playing an active role in telling legislators what should be accepted either through their own efforts or social pressure from potential consumers and event-goers.

The opposite is also true. Some companies do not want to take a stand. The WSJ reported that a Fortune 100 company is receiving pressure from its board members, employees, and vendors to speak out, but the head of the company is concerned it will make the business a target.

“It’s really a no-win situation from a corporate standpoint,” the executive said.

Ac­cord­ing to peo­ple fa­mil­iar with call, AMC En­ter­tain­ment Hold­ings Inc. CEO Adam Aron and Cy­ber­Core Tech­nolo­gies CEO Tina Kuhn are expected to join the list. Es­tée Lauder Cos. di­rec­tor Lynn Forester de Rothschild, an American-British businesswoman who founded the Coali­tion for In­clu­sive Cap­i­tal­ism with a goal to close the wealth gap, is also on the list, people say.

Ford Foun­da­tion Pres­i­dent Dar­ren Walker plans to sign the new state­ment,  saying said the con­ver­sa­tions he had with CEOs, in­clud­ing Re­pub­li­can chief ex­ec­u­tives, most have said the new Georgia law was unnecessary and makes it more difficult for a voter to get voting ac­cess.