CFPB Study: Many Owners of Manufactured Homes Have Pricey Loans 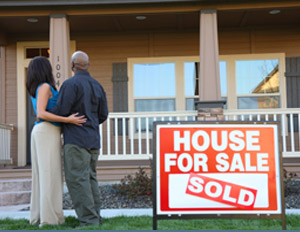 If you’re the owner of a manufactured home, you’re most likely digging deeper into your pockets than other homeowners. A recent study by the Consumer Financial Protection Bureau revealed that most owners of manufactured homes (68%) pay higher interest rates on their loans than those who purchased traditional homes (homes built on-site).

In addition, the study showed that owners of manufactured homes tend to be older, live in rural neighborhoods, and have a lower net worth.

CFPB Director Richard Cordray says the bureau is working to make sure that those who own a manufactured home have access to responsible credit in this market.

“Manufactured housing is a critical source of affordable housing for some consumers, particularly those who are older, live in a rural area, or have less income and wealth,â€ said Cordray in a statement. “These consumers may be more financially vulnerable and benefit from strong consumer protections,â€ Cordray continued.

The CFPB study says the manufactured housing market is considered a niche market, so there are fewer lenders serving it. See the full report here.