Update: Chaka Zulu Allegedly Fired Back in Self-Defense After Being Shot Outside Atlanta Restaurant 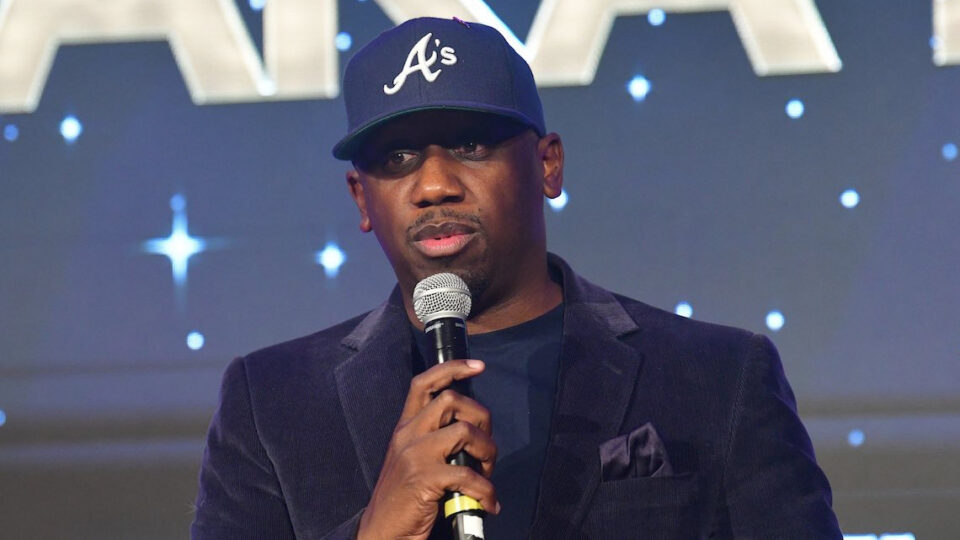 Chaka Zulu, co-CEO of rapper Ludacris‘ Disturbing Tha Peace Records, is still on the mend after he was shot outside the Afro-Caribbean restaurant APT 4B in Atlanta this past weekend.

Zulu reportedly is in critical condition recovering from the gunshot wounds. But according to TMZ, Zulu didn’t go down without a fight and apparently shot back in self-defense on Sunday.

Multiple sources confirm reports that Zulu, his assistant, and another friend were approached by someone who had words with Zulu after they left the restaurant. As things escalated and the conversation intensified, the other man reportedly kept his hand on his waistband, before a young lady pushed another man away from the music executive, according to reports.

According to TMZ, Zulu reportedly grabbed the man after he bumped him. Then a group of three or four other men, who were standing nearby, rushed in and knocked Zulu down.

A melee ensued, shots were fired, and Zulu reportedly fired in self-defense.

A source close to Zulu stated that he was shot at least once, with the bullet hitting close to his heart.

The cause of the confrontation is unconfirmed, but there is speculation that the man was not allowed entry to a party.

A 23-year-old man, who was identified by the Fulton County Medical Examiner’s Office as Artez Benton, was also killed during the harrowing incident, but it’s still unclear who shot him.

An incident report from the Atlanta Police Department was released after the incident took place:
Preliminary Information: On 6/26/22, around 11:35 pm, officers responded to multiple persons shot at the location of 2293 Peachtree Rd. Upon arrival, officers located three adult males with gunshot wounds. The victims were transported to the hospital where one of them was later pronounced deceased. Homicide investigators responded to the scene to begin investigating the circumstances surrounding the incident. This investigation remains active and ongoing at this time.