Executive Memo: We Must Change the Game on C-Suite Diversity 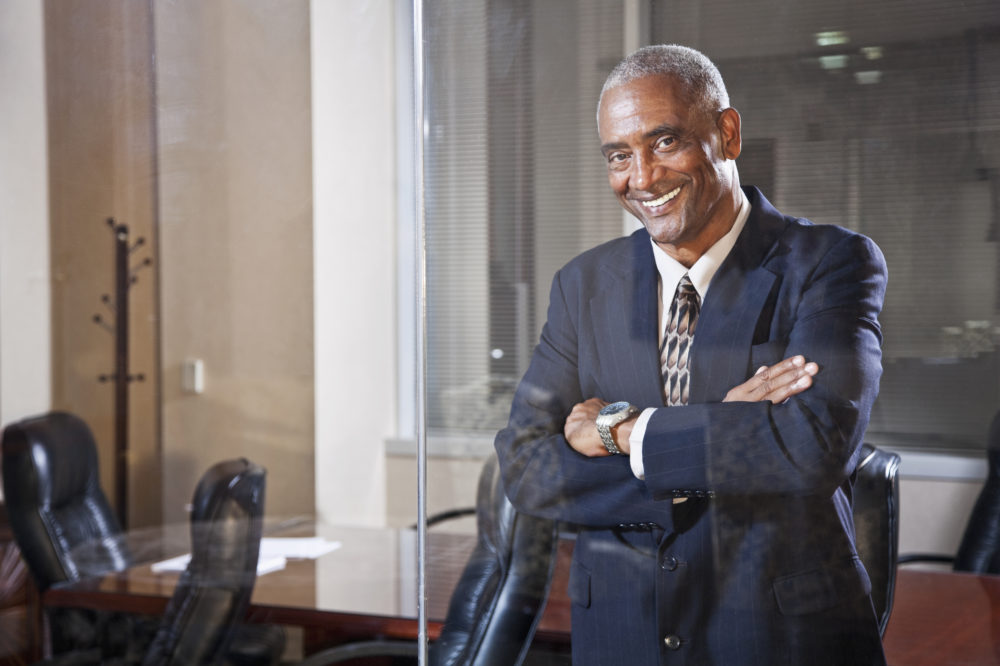 It’s been six years since we began producing our annual report on boardroom power, representing our scorecard on diversity at the highest levels of corporate America. As such, we present the latest Black Enterprise Registry of Corporate Directors—our exclusive bench, if you will, of power hitters who sit on the boards of the nation’s largest publicly traded corporations.

As you can imagine, it’s not easy to become a part of these leagues. For the second year in a row, we have reviewed the entire S&P 500, an index based on market capitalization. I must say that we are proud of the fact that our list has made an impact among these corporations—especially in the tech sector. Over the years, tech giants such as Facebook, Apple, HP, Google (Alphabet), Twitter, and Netflix—all of which had African Americans noticeably absent from their boardrooms—have added African Americans to serve among their guardians of shareholder value.

Moreover, our roster reveals 98 companies that have two or more African Americans on their roster—unheard of just a few short years ago.

Although we applaud these corporations for recruiting these brilliant men and women to add value as fiduciaries of these companies, it’s a bit too early to uncork the champagne. In 2018, only 63% of the S&P 500 have black directors, compared with 61% last year. With such a flat performance, most corporations still hit foul balls when it comes to overall representation.

The truth of the matter is that the biggest problem related to corporate diversity and inclusion is not in the boardroom but the C-suite itself. Many of the same companies that we have hailed for having made such sweeping achievements in the boardroom are batting near zero when it comes to African Americans listed in SEC-required 10-K filings of the top five named/compensated officers in the company.

When American Express CEO Ken Chenault announced his retirement less than a year ago, he stated that the recent state of affairs was “embarrassing.” And I still wholeheartedly agree with him. The evidence warrants such dismay: When you look at the S&P 500, the companies we use to develop our corporate directors list, there are only four African Americans who serve as CEOs of our nation’s largest corporations.

What is even more disconcerting is that you generally can’t even find African Americans in the pipeline despite our well-earned qualifications. Our two cover subjects, Tracey Travis, EVP and CFO of The Estée Lauder Cos., one of the world’s largest cosmetics companies, and Lisa Wardell, CEO of Adtalem Global Education Inc., one of the nation’s 1,000 largest corporations are prime examples of extraordinary C-suite executives serving as independent board directors of S&P 500 companies.

Ironically, the growth of board diversity has not translated into the expansion of C-suite diversity. However, the improvement in C-suite diversity virtually assures growth in boardroom diversity. As such, black board members must make it their obligation to advocate for both board diversity and C-suite diversity. I agree with a recent statement made by retired Boeing CFO James Bell, who also serves on the boards of Apple Inc. and JPMorgan Chase: “When boards are talking about any aspect of strategy, we should be thinking about inclusion. We should think about how we can keep differentiating ourselves from our competition. It should be part of the discussion just like the return on investment.”

It is up to each of us to step up to the plate and advocate for a truly inclusive culture with African American participation in corporate governance and the C-suite. We must not be content simply to receive at-bats. We must make deliberate swings if we are ever going to achieve real change.