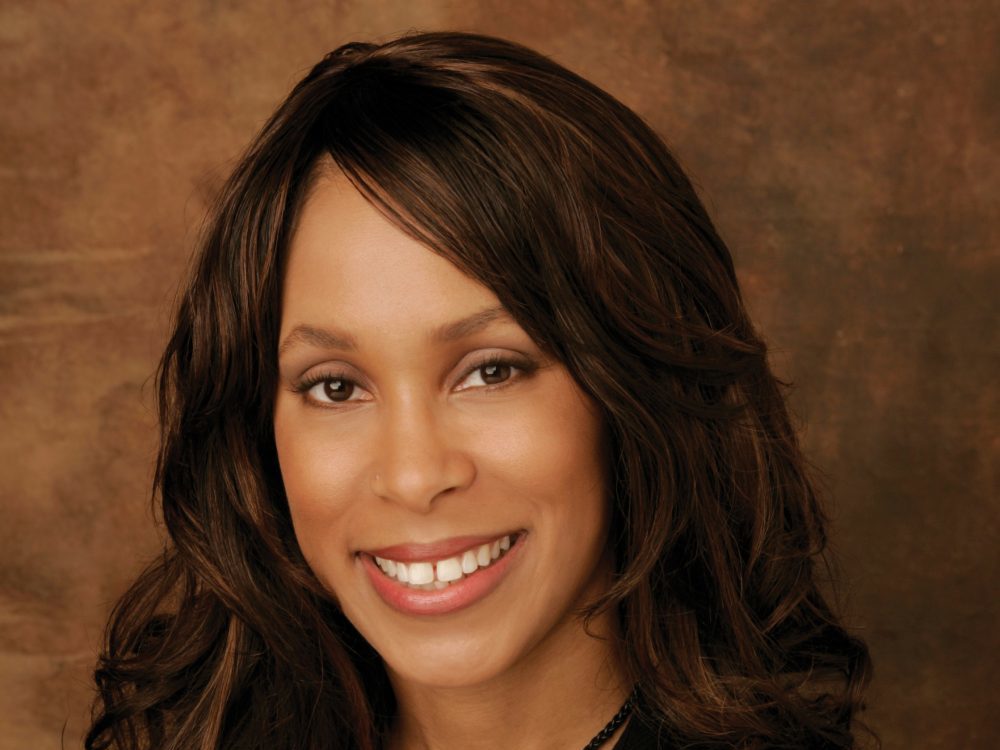 Former ABC executive Channing Dungey has been tapped by Netflix for a newly-created senior leadership role as vice president of original content. In her new role, she will oversee a large and crucial portion of original programming at the streaming giant.

“I’m drawn to the forward-thinking, risk-taking, and creative culture at Netflix, and the deeply talented people there,” Dungey said in a statement, according to The Hollywood Reporter. “Given that ABC, the place I’ve called home for nearly 15 years, represents the gold standard of traditional broadcast, it feels like the perfect next step for me to join Netflix, the unparalleled leader in streaming.”

Dungey made history in 2016, when she was named ABC Entertainment President, making her the first African American to lead programming at a major broadcast network. Prior to that, she worked at ABC Studios leading the drama department and helping Shonda Rhimes build her prime time TV empire from the ground up. The trailblazer was also behind the cancelation of Roseanne in May, after Roseanne Barr made a racist joke about Valerie Jarett. In a tweet, Barr said the former top adviser to former-President Barack Obama looked as if the “muslim brotherhood & planet of the apes had a baby.”

In response, Dungey released a sharp rebuke of the comedian, saying, “Roseanne’s Twitter statement is abhorrent, repugnant, and inconsistent with our values, and we have decided to cancel her show.”

During her tenure at ABC, Dungey helped the network diversify its programming by developing hit drama series’ like Black-ish, Scandal, and How to Get Away With Murder. The top TV executive also spearheaded the return of American Idol.

At Netflix, Dungey will work with and report to Cindy Holland, in setting a strategy for programming. She will also reunite with Rhimes and Kenya Barris, who both signed major production deals with Netflix after leaving ABC.

“We’re delighted to be adding Channing’s expertise, leadership, and deep experience to Netflix, and I look forward to partnering with her as we continue to grow and evolve our global network. I have been a fan of her character and approach from our early days as executives,” said Holland.

Dungey was named on BLACK ENTERPRISE’s most recent Most Powerful Women in Business list as well as part of the Most Powerful Executives in Corporate America roster. 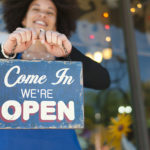 Black Entrepreneurs Rejoice! People Are in the Mood to Spend This Holiday 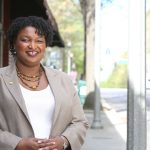 Stacey Abrams Is the Most Googled Politician of 2018

FacebookTwitterYoutube
← Black Entrepreneurs Rejoice! People Are in the Mood to Spend This Holiday ← Stacey Abrams Is the Most Googled Politician of 2018
×