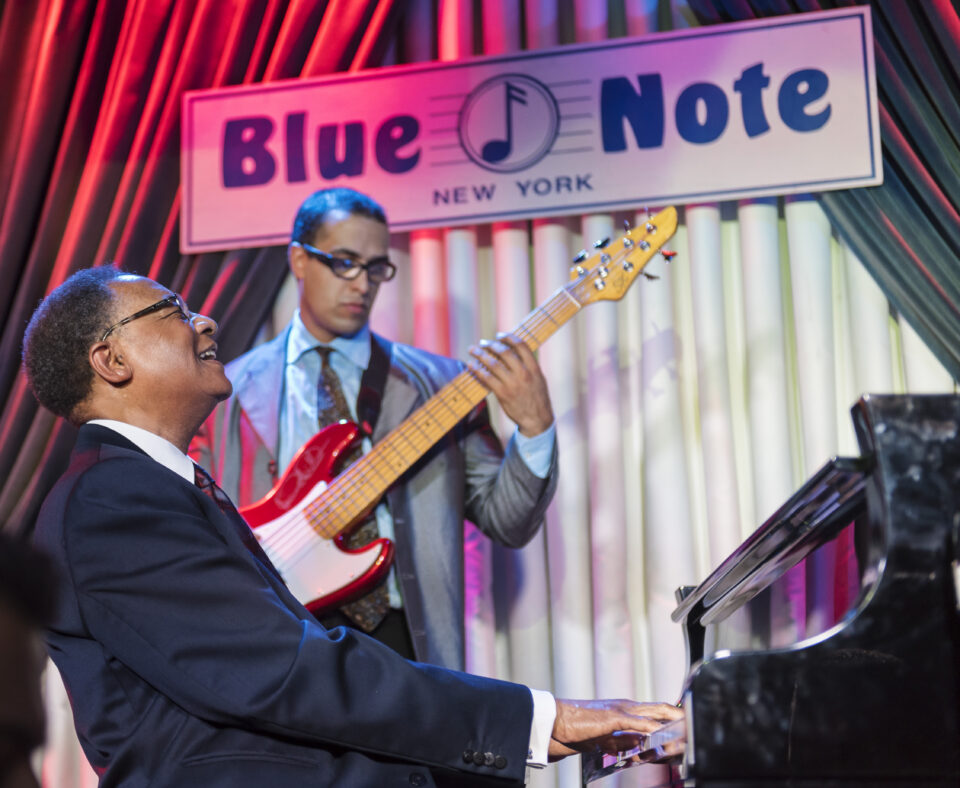 American Jazz musician Ramsey Lewis plays piano as he leads his quartet on stage at the Blue Note, New York, New York, January 18, 2015. Behind him is Joshua Ramos on bass guiter. (Photo by Jack Vartoogian/Getty Images)

Ramsey Lewis, the Chicago jazz pianist, three-time Grammy winner, and NEA Jazz Master, who was most notably known for his 1965 pop crossover hit “The In Crowd,” died peacefully at his home in Chicago on Monday morning, Sept. 12. He was 87.

According to AP News, Bobby Lewis confirmed his father’s passing, adding that “he was just at peace.”

“Most people say when they met dad that he was a class act,” Bobby Lewis told the news outlet. “He was that way even through his last breath.”

Born in Chicago on May 27, 1935, the jazz icon hailed from the Cabrini Green housing project, per his biography. He began taking piano lessons at age four and performed at church. His father, Ramsey Lewis Sr., served as choir director and introduced his son to jazz concerts and the music of Duke Ellington and Art Tatum.

Long Live the Legendary Ramsey Lewis… Our Great Friend and Jazz Icon. You will be sorely missed, and always remembered. God Bless and Keep you.
❤️ pic.twitter.com/JNbnp1ZHye

As a freshman at Wells High School, Ramsey was invited by saxophonist, pianist, and fellow church musician, Wallace Burton, to join his band, the Clefs. The Korean War drafted many of the members, except Lewis, bassist Eldee Young, and drummer Redd Holt, so the remaining members formed The Ramsey Lewis Trio and produced their first album in 1956.

After successfully crossing over from the jazz charts to the pop charts, Lewis’ Grammy-winning song “The In Crowd” was followed by favorites “Hang on Sloopy,” and “Wade in the Water.” Later, Young and Holt left to create their own group and Lewis formed a new trio with bassist Cleveland Eaton and future leader of Earth, Wind & Fire, Maurice White, on drums.

Through the 70’s to the 90’s, Lewis embraced other genres of music. From R&B and gospel to Latin music, he still did not stray too far away from his jazz roots.

“Ramsey’s passion for music was truly fueled by the love and dedication of his fans across the globe. He loved touring and meeting music lovers from so many cultures and walks of life. It was our family’s great pleasure to share Ramsey in this special way with all those who admired his God-given talents. We are forever grateful for your support,” Janet Lewis said in a statement.

In lieu of flowers, donations can be made to The Jazz Foundation of America at www.jazzfoundation.org.