Chicago Man Says City Shut Down His Business, Dinner and a Movie, Because He's Black 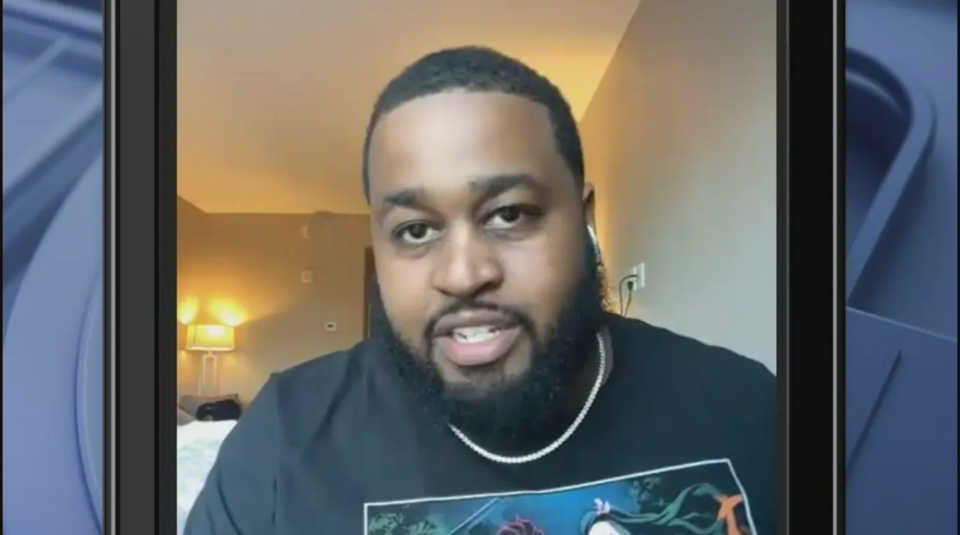 A Chicago restaurant owner is speaking out after the city yanked his license amid a battle over whether the place was an eatery or a nightclub.

Fox Chicago reports Rashad Bailey opened Dinner and a Movie last year in Chicago’s Lincoln Park. The establishment served waffles, alcohol, movies and music catering to class reunions and birthday parties in a celebration of Black love and gatherings according to Bailey.

However, the location has been littered with complaints from neighbors about the noise and the restaurant has been the scene of several fights and a shooting that took place in June 2021.

The Department of Business Affairs and Consumer Protection revoked Dinner and a Movie’s business license last Friday after a months-long battle saying the restaurant acted more like a tavern and failed to take steps to correct nuisance complaints.

Bailey however says his business was targeted by police as soon as he opened.

“This year (during hearings with the city), I found out I had about 10 undercover officers in my restaurant within a week’s time of me opening with no incidents happening,” Bailey told Fox.

‘Bailey told Block Club Chicago the city’s business department began investigating the restaurant shortly after it opened for selling liquor beyond its license. At the time the department revoked Dinner and a Movie’s privileges to serve lunch and operate past midnight. Additionally, Bailey blamed the restaurant’s closing on neighbors who made fake complaints due to the restaurant’s large Black customer base.

Yelp reviews for the establishment say the restaurant had a small menu, security pat-downs at the entrance and a cover charge. Bailey said he is done fighting city hall and instead will leave the Windy City calling the situation racism.

“This is racism,” Bailey told Chicago Block Club. “They’re putting crime and the problems of the city on me. … They see Black music, Black people, and they think that’s the problem.”