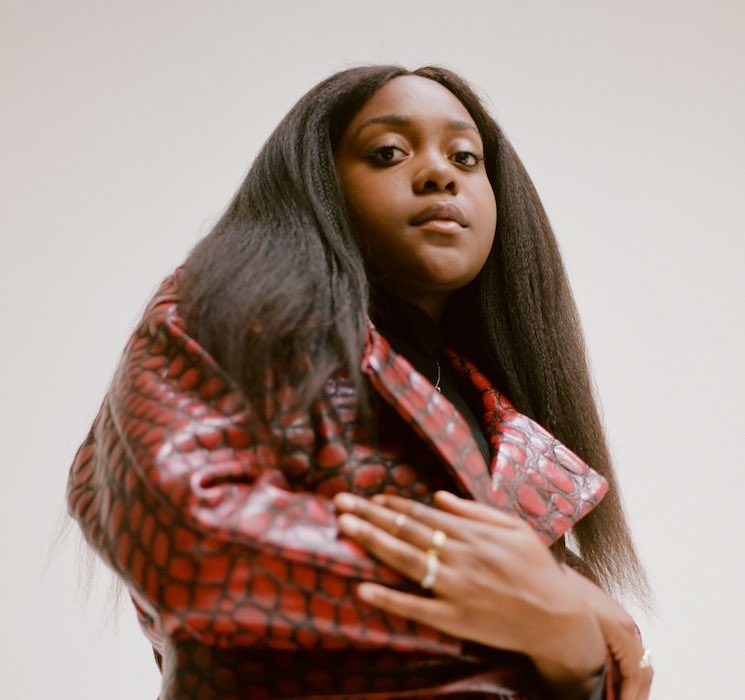 More recently, the 27-year-old musician announced that she is launching a new book club.

Entitled “Noname’s Book Club,” the group will “highlight progressive work from writers of color and writers within the LGBTQ community.” It’s safe to say that a love for reading runs in the family. According to Lit Hub, Noname’s mother is the first black woman to own a bookstore in Chicago and her father serves as a book distributor.

As the promising new venture unfolds, Noname plans to discuss two literary works each month. The first selections for August were Paulo Freire’s Pedagogy of the Oppressed and Samantha Irby’s We Are Never Meeting in Real Life. At the end of each month, Noname will host a book discussion that will be released on a podcast.

Earlier this year, during an interview with NPR, the “Self” artist revealed how growing up in Chicago and embracing different art forms helped shape her career path. “I just got exposed to other types of art,” she began. “I didn’t really grow up listening to a lot of hip-hop. I listened to some things like, I listened to Kanye just because of Chicago. But I grew up with my grandparents, so I ended up listening to a lot of what they listened to.”

She continued, “But doing poetry, and in Chicago, I was able to go to a lot of different open mics and meet a lot of other musicians and other people who are artistic and express through different mediums. So I met Chance [The Rapper] and Mick [Jenkins], and a lot of other people ended up influencing me and helping me grow artistically and expand outside of just poetry.”

Check out Noname’s tweets regarding her book club below.