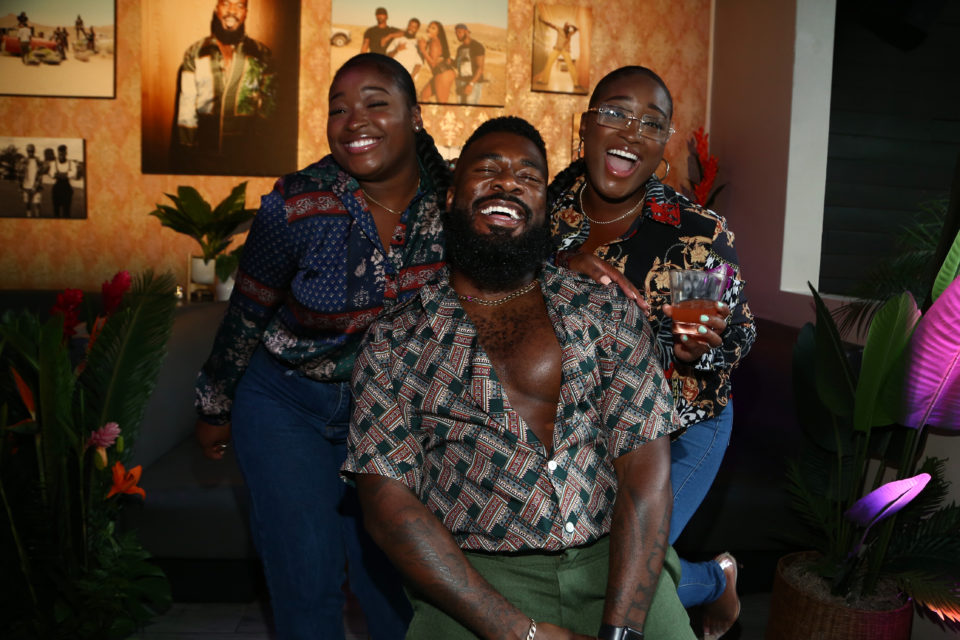 It was earlier this year when Knight launched his company aimed at helping creatives copyright their dance moves the same way other artists can copyright their music. On July 28, the award-winning “Single Ladies” choreographer recognized the new wave of Black dance creators with a dinner where BIPOC creatives got a chance to address disproportionate barriers they face on social media.

The dinner came on the heels of a boycott Black TikTokers launched to raise awareness of their importance in modern pop culture. Logitech and Knight’s The JaQuel Knight Foundation are working together to help 10 Black creators secure copyright of their original choreography.

“I am so thrilled to announce this collaboration with The JaQuel Knight Foundation and Logitech, a remarkable step in our goal toward creating a system of protection for young creators,” Knight said.

“The JK Foundation was ultimately started to provide a place of support for dancers (during an extremely fragile time in the pandemic, nonetheless), and to put the power back in the artists’ hands—not just for myself, but for the next JaQuel Knight.”

The groundbreaking move would help set the stage for TikTok creators to own and monetize their creations. In the past, apps like TikTok and games like Fortnite have been called out for allowing others to profit off of dance moves created by Black people who received little to no credit.

Now, the first six of the 10 creators Knight and Logitech will be working with were honored at the dinner and surprised with the good news. The six honorees include Keara Wilson, creator of the “Savage” dance to Megan Thee Stallion, the Nae Nae Twins, creator of the “Savage Remix” dance, Young Deji, creator of “The Woah” dance. Fullout Cortland, creator of Doja Cat’s “Say So” choreography at the 2020 Billboard Music Awards. Mya Johnson and Chris Cotter, creators of Cardi B’s “Up” dance, and Chloe Arnold, who created the dance to “Salute A Legend” by Syncopated Ladies.

“For all of the little boys and girls who look like me. The foundation’s hope is to impact, encourage, and inspire the next generation of artists, and build a community that supports each other,” Knight said.

“I am so inspired by this incredible group of choreographers and am so excited to be able to share this historic moment with them as we move toward real change in the commercial music and entertainment industries.”

Knight is also working on releasing a short film that follows his mission of choreographers receiving appropriate credit for their work.

FacebookTwitterYoutube
← Learn The Best Project Management Strategies With These 22 Courses ← Snoop Dogg Rips NBA and the NFL for Lack of Black Owners: ‘We Still the Slaves and they Still the Masters’
×