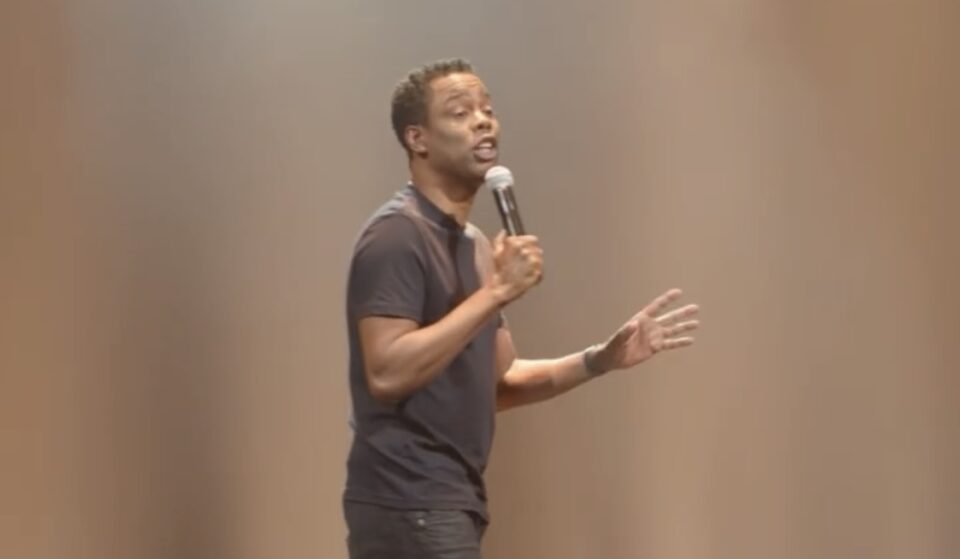 During a sold-out show in Baltimore, Maryland, on Friday, Chris Rock finally spoke out addressing the Oscars slap during his set. Having remained silent about it for weeks, Rock touched on the tense encounter with Will Smith for only a second before continuing with his act.

In his performance at the Lyric Performing Arts Center, the 57-year-old comic started the show with, “I’m alright. I’m alright. Healed from the nicks and bruises… for the most part,” reports WJZ-TV.

Apparently, that was literally all Rock said regarding the slap. He went on as usual on his hour-and-a-half-long set as if he hadn’t said a word about it.

“When Will slapped Chris, he slapped all of us, but he really slapped me,” shared the matriarch. “When you hurt my child, you hurt me.”

She went on to call out the Oscar ban, claiming it was not sufficient punishment since the Smiths don’t even attend every year. Additionally, she claimed Smith’s apology was not genuine.

“I feel really bad that he never apologized,” Rose said. “His people wrote up a piece and said, ‘I apologize to Chris Rock,’ but something like that is personal. You reach out.”

Earlier this month, the star comedian shared at an Indio, California, show that he was perhaps shopping around for the highest bidding network that would hear Rock’s uncut story.

He stated that he would keep his mouth shut about the slap, “not until I get paid.”

Smith has apologized multiple times since that night at the L.A. Dolby Theater, resigned from the Academy, and was banned from the ceremony for a decade.

He has not been seen since being spotted at a private airport yesterday in Mumbai, India, taking pictures with fans, seemingly in a good mood, reports People.

For Rock’s next show, he heads to Las Vegas, Nevada, set to perform at The Colosseum at Caesars Palace on May 6.