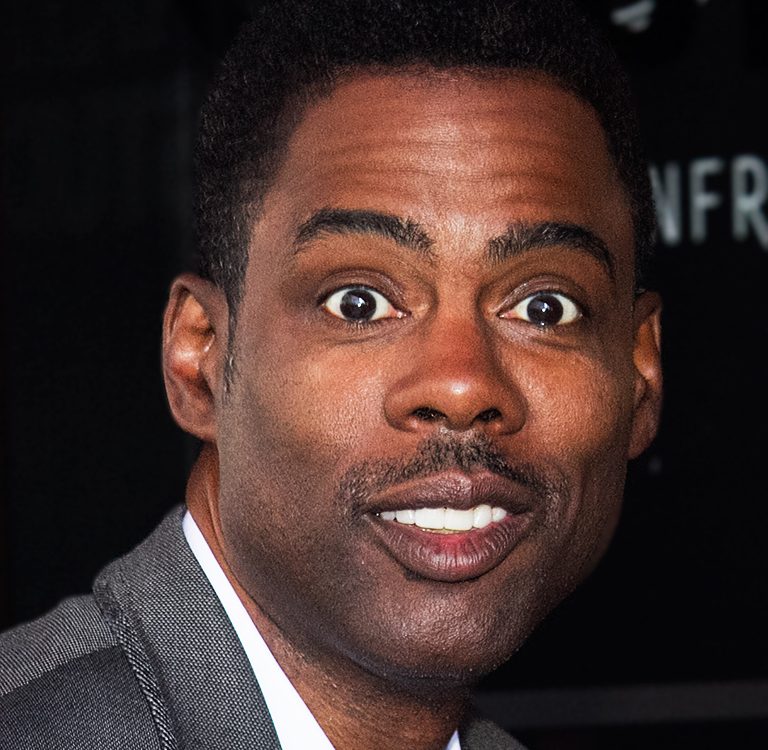 Chris Rock is writing another book. According to Rolling Stone, the comedian is writing a book to be released in the fall of 2020 titled, ‘My First Black Boyfriend,’ which will focus on race and relationships.

The book is set to be published in the fall of 2020 by Celadon Books (an imprint of Macmillan) and will include the former Saturday Night Live comic’s stories going back as far as the 1980s when he began doing stand-up.

“A lot of celebrities write books, and they don’t always have something to say. I think Chris Rock has something to say,” said Deb Futter, the senior vice president and co-publisher of Celadon, which is publishing the book, according to The New York Times.  The essays, she added, “point out things that maybe need to be pointed out in our crazy world.” The actor previously wrote, Rock This! in 1997 and it went on to become a New York Times and Wall Street Journal bestseller. It covered topics such as President Bill Clinton, O.J. Simpson and the race and gender dynamics in the United States.

Last year, the 54-year-old comic returned to the stage for a stand-up special, Tamborine, which is streaming on Netflix. He can be currently seen on Netflix opposite Eddie Murphy in the Rudy Ray Moore biopic Dolemite Is My Name. He announced earlier this year that he is bringing back the horror franchise, Saw. The screenplay is based on a story conceived by Chris Rock and written by Pete Goldfinger and Josh Stolberg. The film will be executive produced by Chris Rock, long-time Saw executive producer Daniel Heffner, and the original creators of the film, James Wan, and Leigh Whannell. The film is slated to be released on October 23, 2020.

Rock’s first documentary, Good Hair, won the 2009 Sundance “Special Jury Prize” and was named one of the “Top Five Documentaries” in 2009 by the National Board of Review. His stand-up specials include “Bring the Pain,” “Bigger & Blacker”  “Never Scared” and “Kill the Messenger”. He has won four Emmy Awards and three Grammy Awards during the course of his career.