Chrissy Teigen Admits To Having Life-Saving Abortion, Not Miscarriage 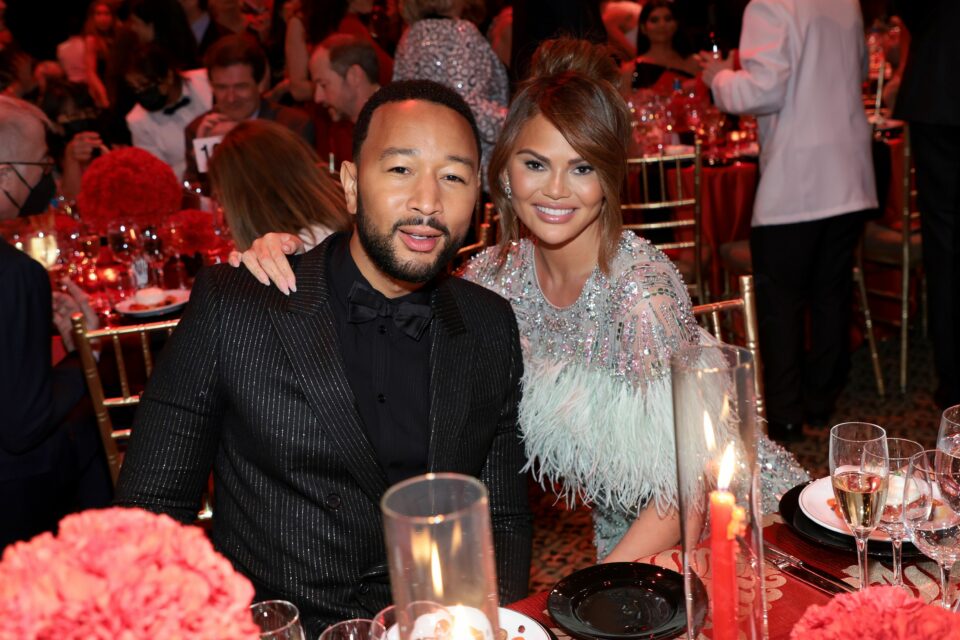 Model Chrissy Teigen admitted that she did not have a miscarriage two years ago and clarified that it had actually been a life-saving abortion.

The Hollywood Reporter noted that the revelation came during a speech the model was giving at the social impact agency, Propper Daley. Teigen was speaking at the agency’s “A Day of Unreasonable Conversation” summit on Sept. 15 at the Wallis Annenberg Center for the Performing Arts in Beverly Hills, Calif.

Teigen said that she would not have survived without having an abortion.

“Two years ago, when I was pregnant with Jack, John and my third child, I had to make a lot of difficult and heartbreaking decisions. It became very clear around halfway through that he would not survive, and that I wouldn’t either without any medical intervention,” she said.

“Let’s just call it what it was: It was an abortion,” she added. “An abortion to save my life for a baby that had absolutely no chance. And to be honest, I never, ever put that together until, actually, a few months ago.”

Teigen said that she hadn’t completely understood that she’d had an abortion until she was talking with her husband, recording artist John Legend. The model said that she told Legend after Roe v. Wade was overturned that she felt sorry for the women who had to make tough decisions when Legend reminded her that she was one of those people she sympathized with.

Teigen responded to trolls on Twitter who left rude comments after her announcement and shared their responses in a screenshot.

“I knew this would happen, and honestly I’ve already seen you do your worst so if this makes you feel better, great. It doesn’t make me feel worse though,” she said. “This isn’t like, the daily mail or something btw. It’s the glamour magazine comment thread! Brutal.”

I knew this would happen, and honestly I’ve already seen you do your worst so if this makes you feel better, great. It doesn’t make me feel worse though. pic.twitter.com/jCm8GH835V

Teigen is currently expecting, and the couple has two other children, six-year-old Luna and Miles, who is 4.