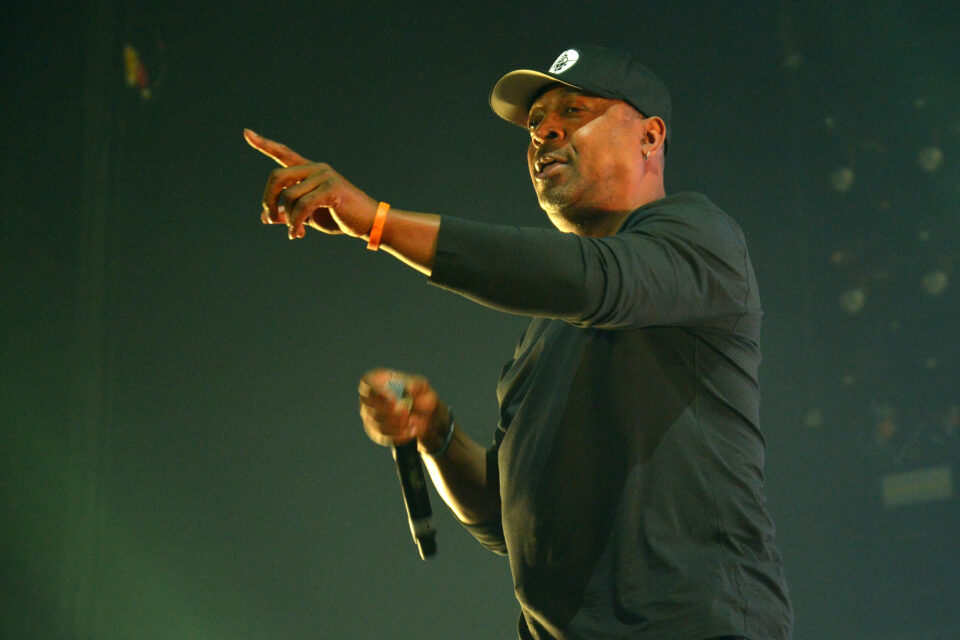 LONDON, UNITED KINGDOM - MAY 10: Chuck D of Public Enemy Radio performs live on stage during the 'Gods of Rap' Tour at Wembley Arena on May 10, 2019 in London, England. (Photo by Jim Dyson/Getty Images)

Public Enemy front man, Chuck D solidified that he will continue to benefit from his own music in the immediate and distant future, despite selling a large portion of his songwriting catalog.

“Doing this deal was the right timing for a forward and logical evolution of our business together in an ever-changing industry,” Chuck D said in a written statement.

“Reach has always been ahead of the curve on establishing respect for the Hip-Hop genre songwriting and publishing-wise, and they will continue taking care of my works.”

The deal includes more than 300 songs released between 1987 and 2012, that also involve his group, Public Enemy. Being the lead voice and writer for the group, Chuck D was responsible for penning the hits that have appeared on classic albums like “It Takes a Nation of Millions to Hold Us Back,” “Fear of a Black Planet,” and “Apocalypse 91… The Enemy Strikes Back.”

Michael Closter, who is the president, founder, and owner of Reach Music Publishing, Inc. said, “I’m so grateful to Chuck for our business together as his music publisher throughout these many decades. There’s no one more consequential in the world of Hip-Hop than Chuck D, and he has written iconic and impactful songs that will forever be a part of music history. The team at Reach will continue working hard to protect these works while also introducing them to new generations to come.”

Earlier this year, BLACK ENTERPRISE reported that PBS and BBC Studios announced that Chuck D is doing a four-part series, Fight The Power: How Hip Hop Changed The World. The series is being produced by Chuck D and his manager Lorrie Boula. It intends to go back to the birth of hip-hop to trace the position of the popular genre and its role in the story of America from 40 years ago to present day.